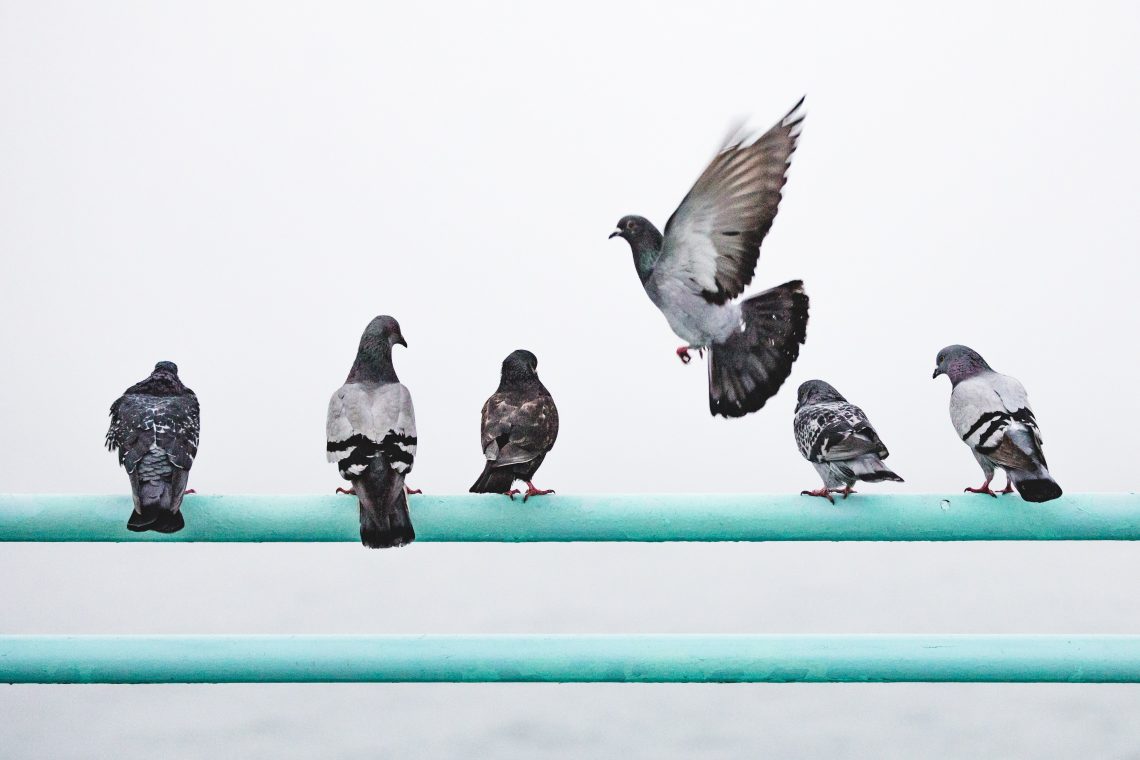 Most suburban and urban areas have experienced a radical growth in their pigeon population in recent years. Few home and building owners can say that they have not been affected by the rising number of feral pigeons in their neighborhood. Indeed, it has become such a problem that feral pigeons are classified as vermin, categorizing them with other pests like rodents and insects.

Aside from being annoying with their constant noise and mess, pigeons cause serious problems in towns and cities. Therefore, doing your part to prevent population growth and deter pigeons from nesting in your building is essential. Here are reasons you need to be proactive about your neighborhood’s pigeon population.

Employees of a pigeon control service wear full protective gear when clearing pigeon nests and installing deterrents, and there is a good reason for that. Pigeons, their nests, and excrement can cause illness to people who get too close to them. Pigeon poop includes spores that could cause people to become sick when inhaled. Pigeon dander, present on their bodies and in nests, contain various mites and germs. Among the diseases you could contract from contact with dander histoplasmosis, a severe condition that affects your respiratory system. Alveolitis is another possible problem you could encounter. Its common name is pigeon breeder’s disease. While you might not be a breeder, sustained exposure to these creatures in significant numbers could lead to the development of symptoms of alveolitis.

People with pre-existing respiratory conditions, such as bronchitis, pneumonia, and asthma, could see their health worsen when exposed to pigeon dander. Much of it is microscopic, and you would not realize you are inhaling it until you get sick. The best cure, in this case, is prevention, and living in an area that is pigeon-free should see your respiratory health improving immediately. If you or a loved one could be affected by pigeons in this way, find out about the local pigeon population and what you can do to limit it.

Pigeon poop is unsightly, smelly, and unhygienic. However, these are not the only problems it poses. It is also extremely acidic due to the pigeon’s diet of garbage and any other food source. Pigeons are adaptable eaters and do not rely on conventional bird food to survive. They eat just about anything, your trash included.

The acidity of pigeon poop could compromise a building’s integrity. Granted, in small quantities, it should not pose that much of a risk. However, in areas with excessive excrement that is not cleared, a buildup of acids is possible. These acids can penetrate the building material, harming it and compromising its integrity. Gutters become clogged with pigeon nests, feathers, and poop, preventing them from draining excess water efficiently, leading to structural damage.

Pigeons are not great architects, devoting little time and effort to building their nests. They are pretty content with a few dry twigs and leaves and soon line their home with plenty of dander. Leaves, twigs, and dander are tinder dry and flammable. This could cause a structural fire to keep burning and take hold if not extinguished promptly.

Lighting strikes and proximity to electrical outlet boxes make pigeon nests a risky fire hazard that should be avoided. Contact a pest control service to remove these nests before it is too late. Leave this task to the professionals or wear full protective gear to prevent exposure to the aforementioned toxins and diseases.

Once pigeons find a comfortable place to nest and easy access to food and water, they start breeding, and very little prevents them from doing so year-round. Feral pigeons reproduce multiple times each year, and their young do not stray far from home after flying the coop. Several generations of one pigeon family could occupy one area.

While using deterrents is a short-term solution, the pigeon population remains a long-term problem. Culling is not the solution either, as it does not interrupt the breeding process. More and more people are now convinced that the best approach is to use pigeon birth control, bait that causes females to lay eggs that never hatch. This technique has been proven to cut an area’s pigeon population by up to 50% within the first year of use as per its instructions.

Pigeons are noisy and messy, something that annoys their human neighbors. Putting up with the constant cooing and squabbling might start affecting your quality of life, preventing you from getting a good night’s sleep, especially when pigeons are nesting on your windowsills. The unsightly mess they leave around them, including bits of garbage, can be challenging to live with.

Oversized pigeon populations lead to reduced numbers of other bird species. Pigeons are bullies and push other birds out of the area to protect their food and water sources. This decline in bird numbers from other species puts entire ecosystems out of balance. 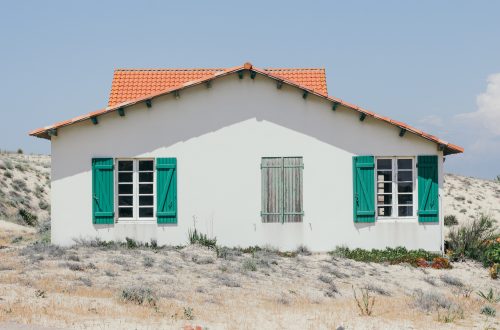 Ready For Annual Trip? Things To Do To Get Your Holiday Home Ready 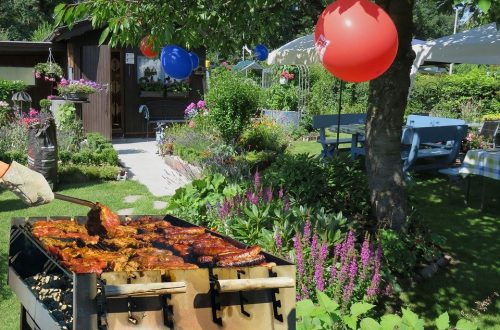 7 Ways to Entertain Friends in Your Home