Does a man cave have a place in a post-apocalyptic setup? Most preppers would say that it does. After all, preparing for the worst shouldn’t exclude constructing recreational spaces, underground man caves included.

While some may be focused solely on their hideout’s protective aspects, foregoing the style and comfort that makes these spaces livable long-term, others want their doomsday man cave to be the whole package. Below are four tips for turning your man space from a post-apocalyptic dump to a prepper’s sanctuary.

Some are content with building an ugly doomsday man cave. It’s going to get hammered anyway, right? That might be the case, but that doesn’t mean you can’t make the inside a picture of luxury.

1. Take Your Man Cave Outside

Doomsday preparations don’t normally call for structures to be built outside, but you can make an exception for a man cave. Instead of carving out space deep into a rocky cliffside or digging underground, consider setting up your shelter out in the open using the best materials. While your man cave isn’t likely to come under fire, you still want to build it using top-notch materials and a great design.

A man cave built out in the open can protect you from the evils of the outside world and shelters bored into the side of hills or situated deep underground. Using materials such as corrugated iron, stainless steel, or other robust metals should allow you to construct a sufficiently safe and gorgeous structure in plain sight.

2. Consider the Space’s Potential for Development

Choosing to renovate an old structure may cost a ton of money; if that’s the route you’ve chosen, good for you! If not, you might still want to make the impression of having spent considerable time and effort hatching up a prepper’s sanctuary.

Thus, if your structure can take the barrage, use a pressure washer to hose down its walls to make them spotlessly clean. Inspect the quality of the windows.

If you just bought the place, check if the windows are shatterproof. If they aren’t, have them replaced with ones that are. A sound structural foundation should be your goal before you go on and make the final touches to make it war-ready.

There’s this misconception that a man cave always has to be an extension of your home. It doesn’t. It can be a completely separate space.

Many protective structures were built in the past to serve as a refuge for civilians and soldiers during the war. Some of these were even designed to withstand a nuclear attack. After it became clear the worst had passed by the end of the war, many of these shelters were repurposed.

You can do the same to abandoned real estate in your area. Have a look at the local listings for options that fall within your budget range. You never know; some might have the potential to withstand the next apocalyptic event. Not only should that meet your prepper’s man cave goals, but it should also be an interesting discussion point among your community in the years to come.

Reducing, reusing, and recycling can save the world and you from impending doom. Focus on fortifying the structure, but don’t forget to prim up the inside so you can live out the turbulent years in comfort.

4. Come Up With a Bunker Theme

Just because you’re building an apocalyptic-aftermath bunker doesn’t mean you can’t spruce things up a bit. You can start by following a specific theme for construction. This should lighten up the circumstances and make the experience a happy one.

When we talk of shelters and sheds, the last thing that comes to mind is happiness. On the contrary, many associate these buildings with claustrophobia and loneliness. Those are the last things you want to be feeling when seeing out the last days. Instead, you want to infuse this period with the kind of fun and excitement you associate with normalcy.

Sheds and bunkers tend to have excellent acoustics, so setting up a music room in your fallout shelter should be a good idea. Nothing keeps the spirits high as much as singing, playing an instrument, and dancing. You can even make it into a games room and a pool table buyers guide should be consulted for the optimal purchase.

Furthermore, you can leverage these structures’ noise-canceling qualities to cut yourself off from the outside world. Then, you wouldn’t be able to hear the sound of falling bombs and gunshot blasts.

To build a structure that gets you through the worst times, your mindset must be as if you’re already living through those times. The sense of urgency and need to keep you and your loved ones safe brings the kind of approach required to erect a prepper’s man cave that’s the full package. It gives you the perfect space for chilling out, relaxing, and escaping reality even when the end times end up being a way off. You can look for fallout shelters near me.

Photo by Drew Coffman on Unsplash 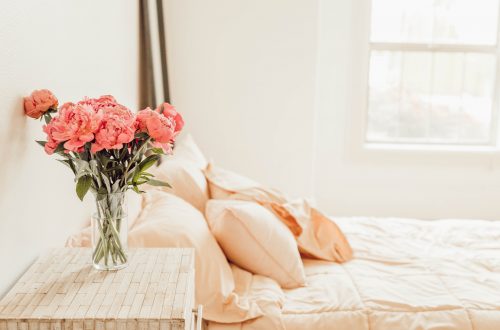 7 Ways You Can Make Your Home Look And Feel Nicer 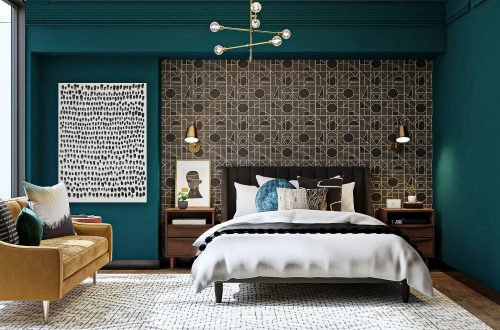 The Best Accessories For The Bedroom 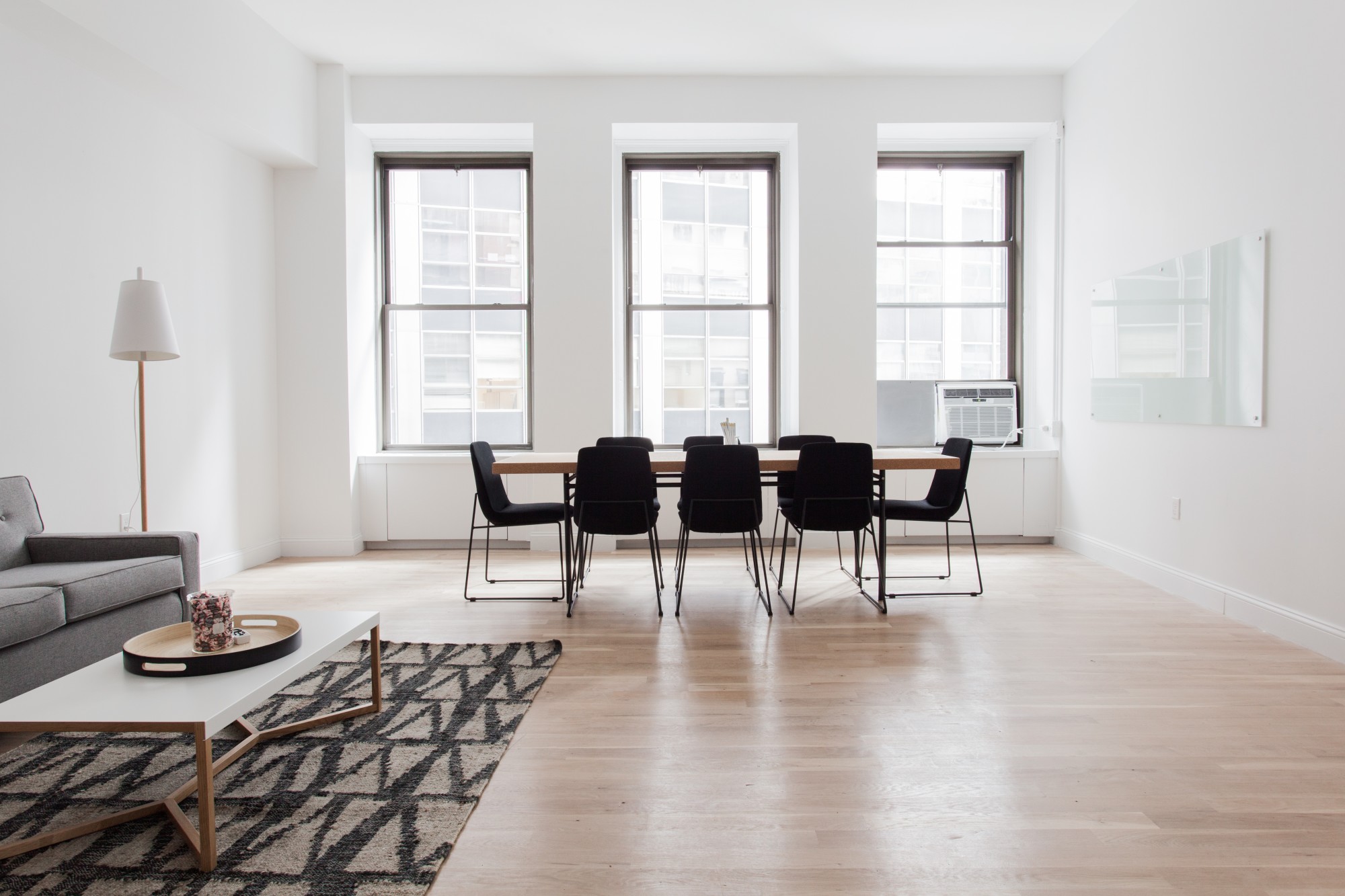 Your Ultimate Guide to Buying Rugs for Living Room Spaces