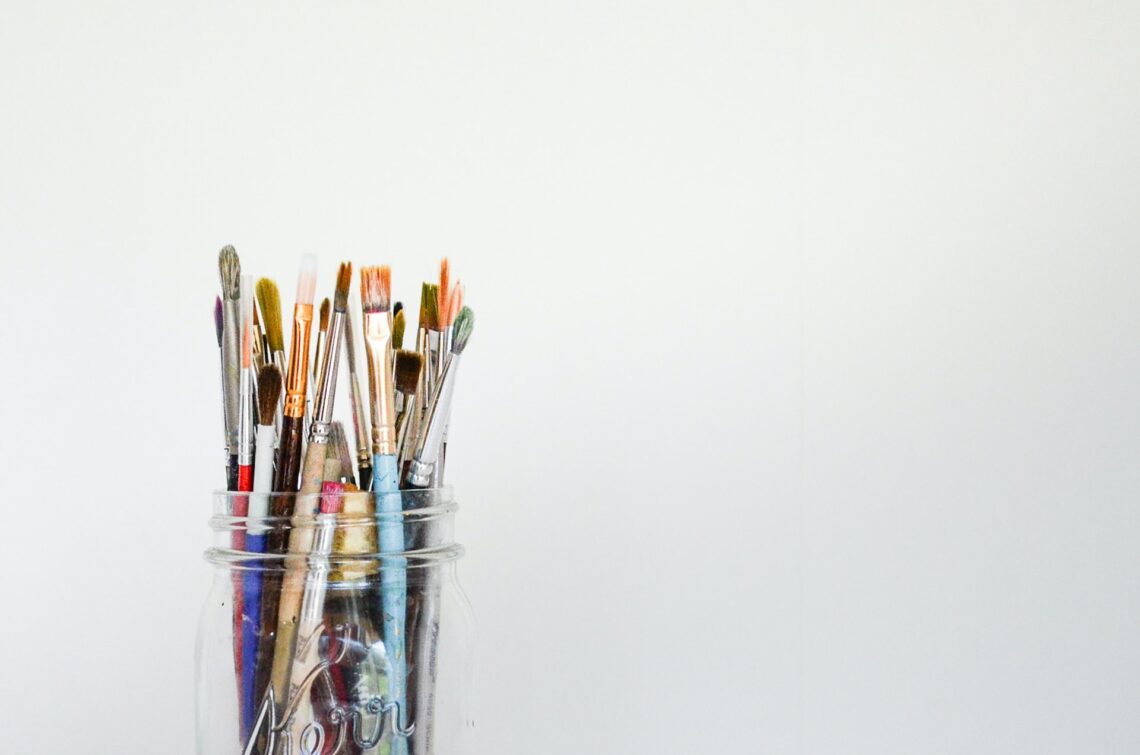 Dash for the Timber, painted by famous artist Frederic Remington, depicts the wild and untamed life of the West. It shows a group of riders, presumably cowboys, racing against one another in a “dash for the timber”, in which they must cross a river and reach a line of trees to win. This painting was created when the West was still largely unexplored, and cowboys were seen as the epitome of American strength and courage.

By capturing the excitement and danger of this race, Remington was able to show how thrilling life in the West could be. He also directed the importance of camaraderie among the cowboys as they raced together against the dangers of nature. Dash for the Timber is a powerful representation of the culture of the Wild West and the strength, courage, and resilience of its people.

This Frederic Remington art captures the spirit of the American West. It depicts a scene of a Native American man on horseback in the foreground, with a small group of cowboys and horses in the background. The painting conveys the sense of exploration, adventure, and risk associated with the American West and the hardworking and resourceful lifestyle of the people there. The painting also reflects the unique culture and customs of the Native American tribes in the area.

The Color of Night

The Color of Night painting is one of Frederic Remington’s night paintings that captures the beauty of life and culture in the West during the late 1800s. The painting depicts a serene night sky illuminated by a full moon, with a herd of horses silhouetted against the horizon. The majestic animals are in stark contrast to the darkness of the night, creating a sense of awe and wonder.

The painting also conveys a sense of the mysterious and unknown, reminding viewers of the vastness of the Western landscape and the hidden secrets it holds. Finally, the painting is a reminder of the American West’s natural beauty, unique cultural heritage, and the importance of protecting and preserving these resources for generations to come.

The Fall of the Cowboy Frederic Remington

For Harper’s Monthly in 1895, Owen Wister penned “The Evolution of the Cow-Puncher” .One of the illustrations for the article was this artwork. Remington instructed Wister to record the eventual demise of the cowboy way of life since wide ranges were disappearing. The muted colors of a winter scene in Remington’s painting give it a gloomy, nostalgic feel; this color scheme is consistent with the artist’s intention to lament the disappearance of cowboy customs.

Although this picture marks the end of the cowboy era, the public’s fascination with the theme never faded. The artworks reflect the general yearning for western imagery in works of all media, even though Remington’s paintings and sculptures may have been the most widely disseminated images of his generation.

The painting in question is “Trooper of the Plains” by Frederic Remington. It was painted in 1903 and is currently housed in the Amon Carter Museum of American Art in Fort Worth, Texas. The painting depicts a mounted US Cavalry trooper on horseback on the American western plains.

Frederic Remington’s painting “The Trooper” is one of the most iconic images of life and culture in the American West. The painting depicts a mounted cavalryman riding through a desolate landscape with his rifle in his right hand. The painting conveys a sense of loneliness and bravery and is a reminder of the harshness and danger of the Wild West. However, the painting also reminds us of the courage of the men and women who set out to explore and tame the untamed frontier. It is a powerful symbol of courage and strength.

The painting you are referring to is Smoke Signal by Frederic Remington. It was painted in 1903 and is currently housed at the National Cowboy and Western Heritage Museum in Oklahoma City, Oklahoma. The painting depicts a Native American warrior riding a horse and sending a smoke signal into the sky. The smoke signal is a sign of distress and calls for help. It reminds Americans of the hardships faced by the Plains Indians during the 19th century.

This painting depicts the life and culture of the Mexican vaquero (or cowboy) in the American West. It shows the vaquero in full regalia, with a colorful sombrero, poncho, and serape, as well as a lasso and rifle. He stands in the middle of a desert landscape, surrounded by his beloved horses and cattle, with the sun setting in the background. The scene conveys the sense of freedom, adventure, and hard work that were so integral to the life of the vaquero.

Frederic Remington’s drawings depict life and culture in the West as a wild and untamed land full of danger and adventure. He often drew cowboys in action, riding horses and shooting guns, and Native Americans in traditional regalia. His work also featured landscapes of the West, such as deserts, mountains, and forests.

Remington’s art showed the beauty of the West while also conveying its danger and wildness. He highlighted the wide-open spaces, the struggles of settlers, and the unique cultures of the Plains Indians.

Photo by Debby Hudson on Unsplash 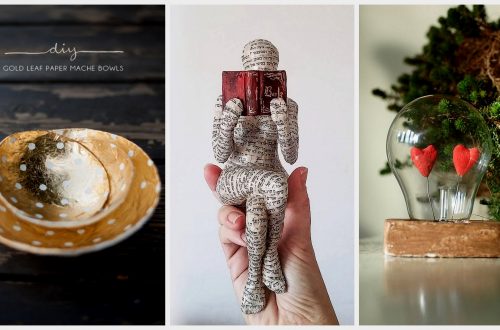 Paper Mache Projects and How To Make Them 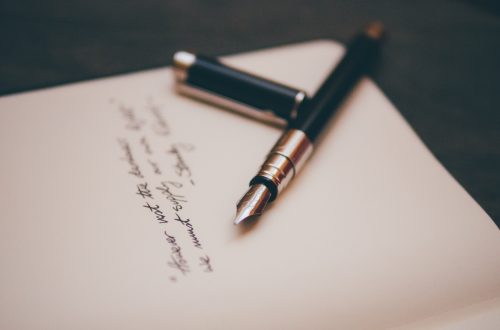 What Role Does Poetry Play in Education 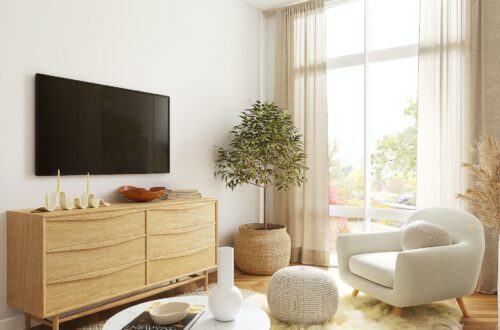 How To Decorate On A Budget?