If you have constructed a new home or renovated the older one and are looking for some modern type of lights, then LED panel light would be the best option. These flat panels are mostly preferred due to their versatility, smooth, gleaming surface, and simple and easy way of installation.  Generally, in the marketplace, it is available in two types: Surface Installed and Recessed.

This type of LED panel light is comparatively obese than the recessed type, and their design is available in a wide range for different types of surfaces. Their installation is pretty simple. Initially, we’ve to fit a bracket on the surface with the help of screws, and later the panel will be fitted on that bracket. So we don’t have to make any hole for attachment.

If we talk about the slimmest LED panels, then the recessed type is one of them. Its design is most suitable for surfaces where you don’t want the light to bulge outward. Contrary to character Installed LED panels, we need to make a hole in the articular surface, and a spring is used to keep them in the position for its installation.

Where to Use LED Panel Lights?

Most individuals still don’t know that they can replace their old lightening arrangements with LED panel lights. According to the trend, your home needs recessed or other types of downlight for kitchen and washrooms. If you are bored with the old-fashioned fittings, you must go for LED panel lights because they’ll introduce you to some new designs according to your choice.

The exciting thing about LED Panel Lights is that they are convenient to use in any part of the building because of their variety of brighter designs than the old ones, and their fitting is so simple. Whether it’s a washroom or a kitchen or even for a drawing-room, LED Lights will offer you the desired look. However, you can fit LED flat panel light anywhere in your home regardless of the type of surface.

Generally, the installing surface will decide which type of panel lights will be the most suitable one. For example, the recessed type is a perfect choice for a thin surface like cardboard, plywood, or any other plastic surface due to its ease of fitting by just making a hole. On the other hand, the surface Installed LED panels would be preferred for thinker surface made of a building block or wooden panel because we can’t make a hole in it. We can easily attach a bracket via screws to the surface, and later the LED panel will be attached to the frame.

Suppose you’re going to renovate your home or plan for a renovation or want to replace the older lights. We would suggest you choose these new-fashioned LED panel lights rather than the old traditional lights. 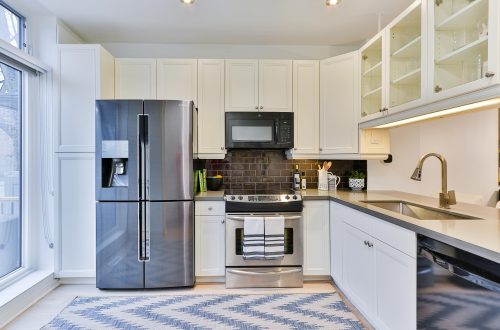 Tips to Decide Which Appliance to Go With Your Kitchen Layout 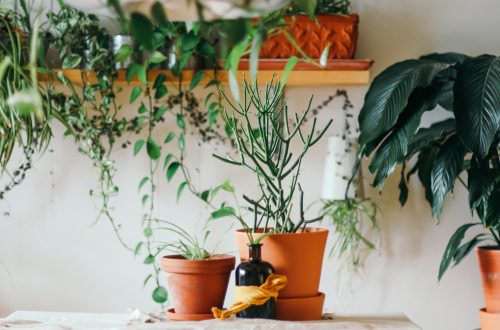 Need Biophilic Interior Décor For Your Home? Here Are Your Tips! 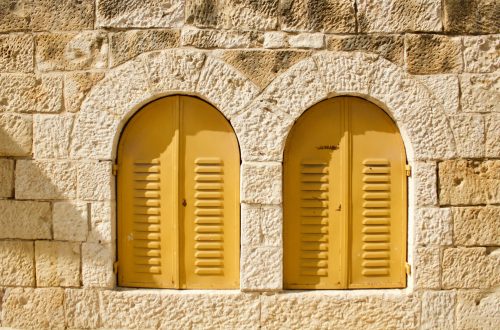