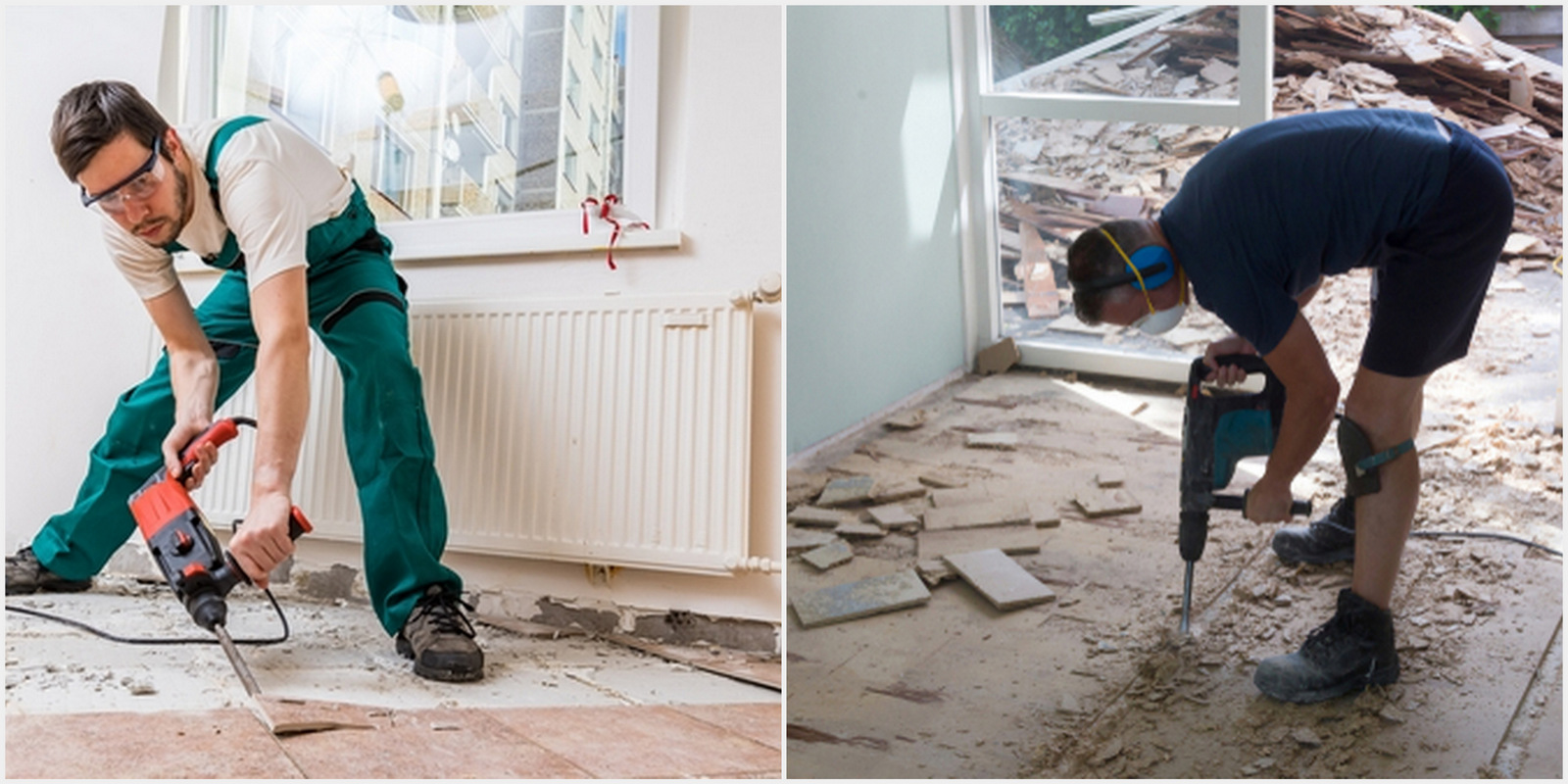 Here are some of the pros and cons you should consider before purchasing one:

It’s portable, so it’s great to use for DIY projects at home. If you plan to create a new pathway on your backyard or if you want to remodel your interior, then you can use an electric jackhammer for small and light jobs like that.

Quieter than other jackhammer types

When you hear a jackhammer pounding away from a distance, then you know that there must be roadworks ahead. Other types of jackhammers usually create loud noises that can disrupt peace in neighborhoods. However, an electric jackhammer produces less sound than other jackhammer types.

Air tools such as the jackhammer produce a loud noise. Although modern versions are quieter than old ones, they’re still noisy, usually at around 100 decibels. However, electric ones are a lot more silent because of the lack of a large external compressor.

Other types of jackhammers usually need compressors for them to be usable. Sometimes, you’ll need the large ones, a bigger tank, and serious power for continuous use. Those compressors can be quite expensive, and if it gets broken, it’s an additional thing to pay for.

With an electric jackhammer, you only need a power outlet to connect the cord. You won’t need an external machine to make the mechanism work because it’s all inside the tool itself.

A complete system of an electric jackhammer is less expensive than other types of a jackhammer. It’s because the other types require those external air compressors. Those jack up the prices because it’s a separate machine.

Electric jackhammers don’t need external air compressors because these are already inside the jackhammer itself, which makes it relatively cheaper than purchasing a whole system of tools and devices. When it or parts of it break, it’s also less expensive to have it fixed.

If, for instance, a pneumatic jackhammer and the external air compressor break, then you’ll have to get both of those fixed. But if the electric jackhammer breaks, you’ll only be paying for one tool.

Less powerful than other types

Electric jackhammers are not as powerful as the other ones like hydraulic and pneumatic. It’s because the electric ones have a limited power source. The other types have external machines that can produce high amounts of power.

Should be near a power outlet

Since its power source comes from a power outlet, an electric jackhammer should be near it at all times. Power cords have a limited length so you can only use the tool at a limited distance. If there aren’t any close power outlets, then you’ll need extension cords, or you won’t be able to work on projects that are too far.

Cannot be used on wet or moist areas

As an electric tool, it’s an electrocution hazard. If the device gets wet, then there’s a high chance that it could short circuit then break, which could shock and even kill you. The power cord is also a hazard. You need to make sure that no part of it is close to any water leaks or puddles. If the exposed wiring gets wet, it could even explode and cause a fire. It’s not just a hazard to your life but other people and your properties as well.

Electric jackhammers are one of those modern tools that help homeowners do demolition or construction jobs by themselves. It offers the same uses as other types of jackhammers but with the portability that even a beginner can use. If you want to get your hands on an electric jackhammer, then weigh in the pros and cons carefully, so you’re sure that it’s the best tool for you. 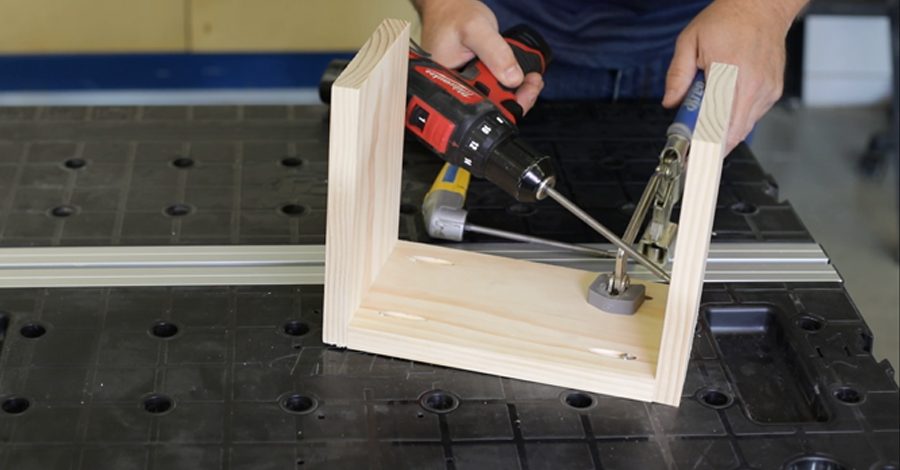 What Can You Use A Right Angle Drill For 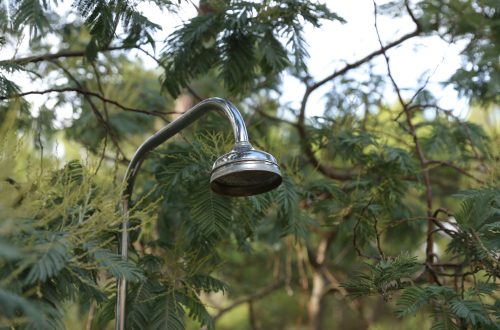 Features to Check When Purchasing Your First Digital Shower 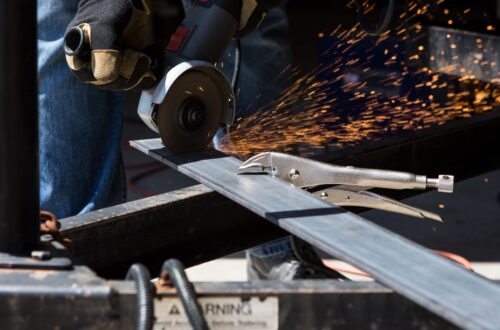 Angle Grinders: How to Choose the Best One