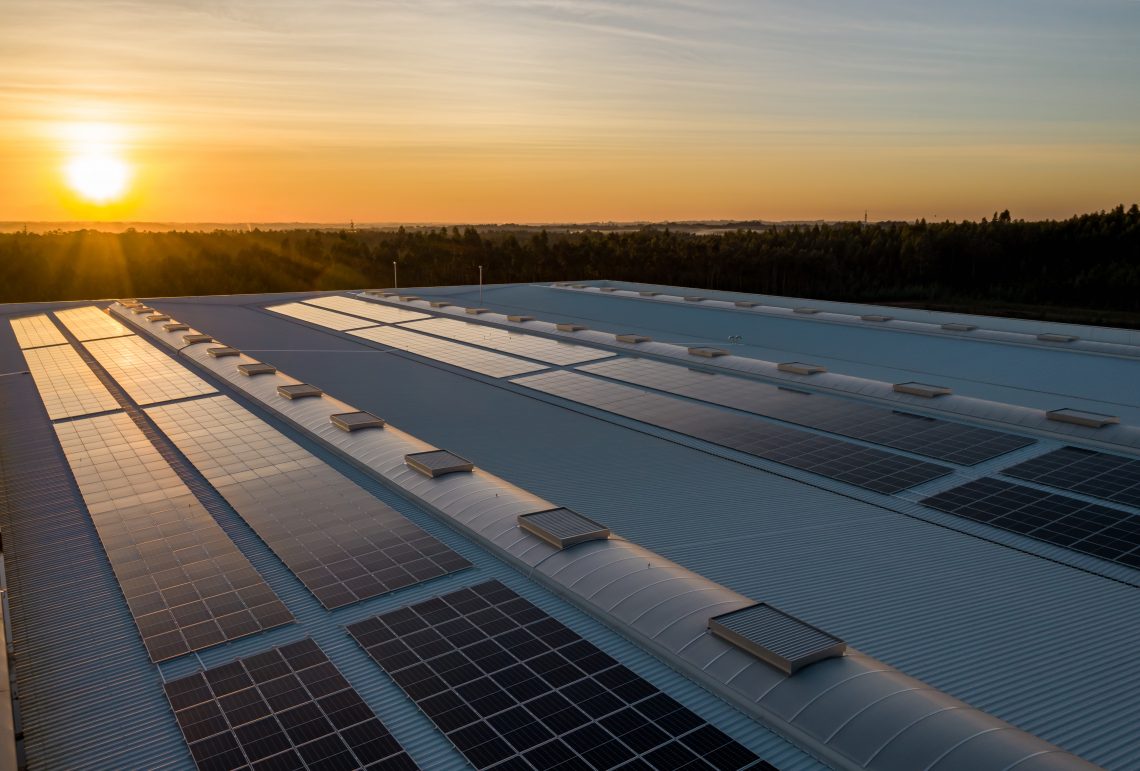 Climate change has been a hot-button topic for a few decades now, and it’s been gaining acceptance ever since. Today, over three-quarters of Americans believe that climate change is a major issue. Agreeing that there’s an issue is only the first step to fixing anything, though. Things get complicated after the first step because many different issues plague the environment and each issue may have its own unique set of solutions. Among the most important environmental innovations humanity has made over the years is solar power. When was solar energy invented though? We’ll talk more about that in this article.

When discussing solar energy, history, and how it came to be, it’s important to consider definitions. By the most literal definition, solar energy has existed as long as the sun has. The sun gives off light and heat, which are both forms of energy.

Human use of the sun’s energy can be traced back thousands of years. People used the sun to heat their homes and help grow their crops. The sun was such a part of ancient life that many of the first civilizations believed that it was some sort of god.

While people have relied on the sun for millions of years, we only figured out how to convert light into electricity in the 19th century. In 1839, a physicist named Edmond Becquerel discovered that certain metals could be treated with a solution that caused them to create electricity in response to sunlight.

This is known as the photovoltaic effect, which Becquerel is credited with discovering. This process also created the first solar cell. Becquerel was 19 years old at the time.

People would continue experimenting with solar cells for the next century By the end of the 1800s, the world would see the creation of photoelectric cells and machines powered by solar energy.

The 1950s: An Electrical Revolution

The major turning point for solar power didn’t come until the 1950s. Solar cells started getting more and more powerful. The solar cells we have now dwarfed the output of those in the fifties.

The Bell company also figured out how to make solar cells out of silicone, which allowed them to be placed together in clusters. This design was tested on satellites launched by NASA in the 1960s.

These clusters soon came to be known as solar panels, and they’re still one of the major components of solar power today. Solar power has taken off especially in recent years. You can read about the Georgia market for instance, by clicking the link.

When Was Solar Energy Invented?: A Guide

When was solar energy invented? The answer is that it wasn’t so much invented as it was discovered. We’ve discussed how sunlight was converted into electricity and the long process that led to modern solar power in this article, but there’s always more to learn.

If you want more information about health, home renovation, and other types of DIY projects please visit our site. 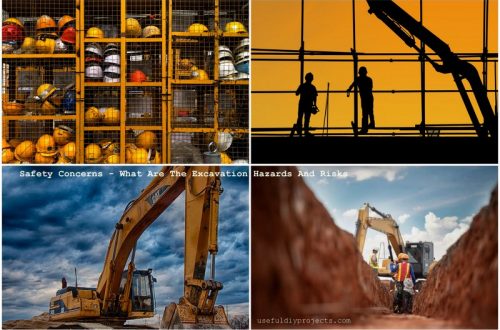 Safety Concerns – What Are The Excavation Hazards And Risks 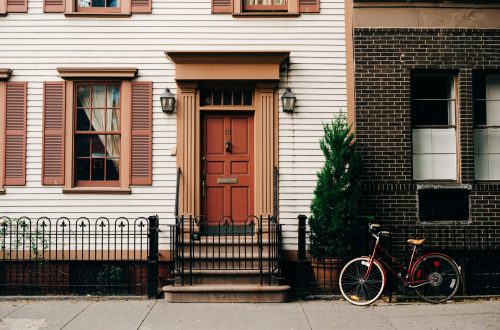 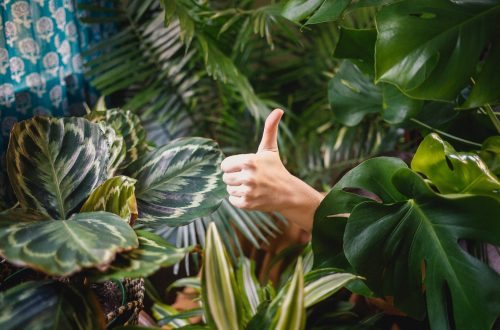 Top Ways To Transform Your Space Into Something Different