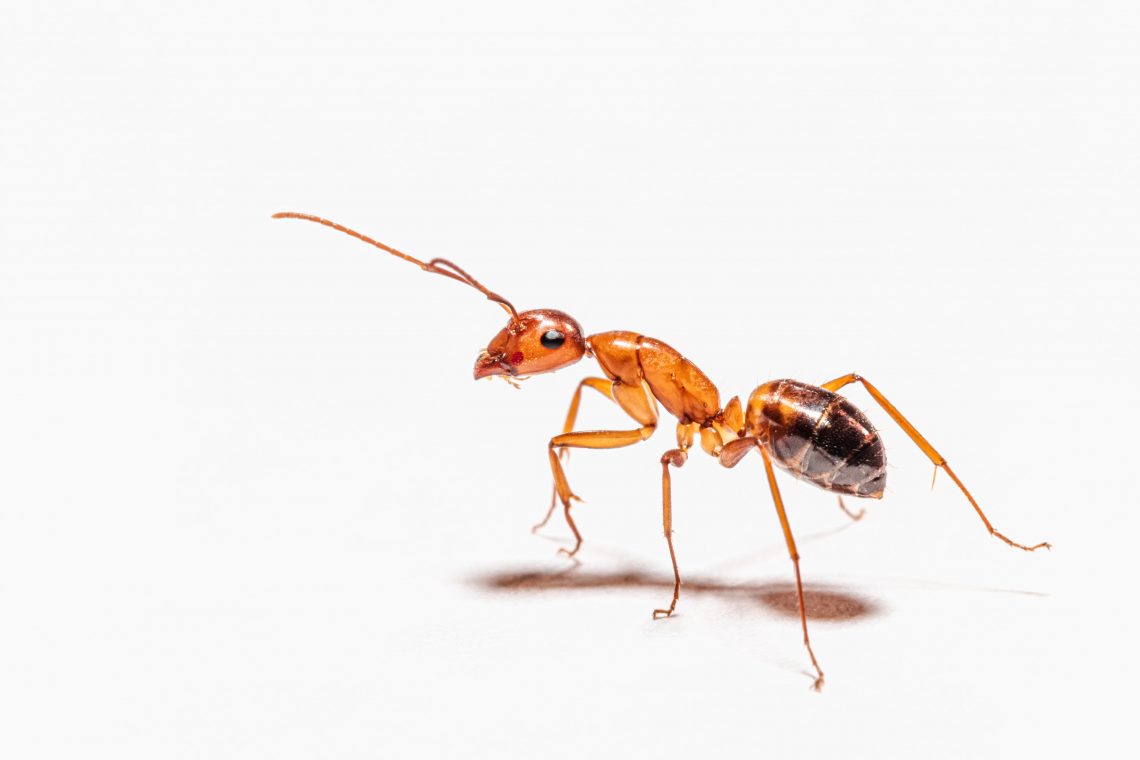 “I think everybody should study ants. They have an amazing four-part philosophy. Never give up, look ahead, stay positive and do all you can.” – Jim Rohn

Do you have trouble with ant infestations? Ants belong to the family of Formicidae, which are often correlated with wasps and bees the most. The number of ants existing in the world is way more than that of human beings. Many records reveal that more than ten quadrillion ants are living on the Earth. At the same time, there are only 7 billion human beings on the planet. This makes it a total of 1 million ants per human being.

Ants may look tiny, but when it comes to their overall impact on the environment and human beings, they are considered as strong creatures surviving in the world. What’s more interesting is that ants are seen as one of the oldest species whose population is expanding vigorously.

Many people are still confused about this term, whereas we all must have witnessed it at least once in our lives. It is a long trail of black pants or a colony of ants stepping in one direction. Ants tend to have an impeccable majority, leading to ants infestation, which can be seen as major trouble for human beings. Before the circumstances go out of your control, it’s wise to identify the ants’ infestation and get rid of it wisely.

Here’s how to identify it :

Is your food running?

Have you seen a sugar cube moving from the kitchen to the backyard all by itself? Well, that’s no woo doo; it’s the ultimate potential of ants on a mission. Ants master the art of smelling food left on the shelves, and that’s when they attack it secretly. While making arrangements for their meals, they may leave many bacteria on your cooked food or eatables. Besides, ants often stick to pet dishes that irritate your four-legged friend later as ants enter the pet’s fur to bite and irritate them. Therefore, be careful at all times.

Watch out the walls for ant infestations

When you close all the doors for tiny ants, they start walking on the giant walls of your home to find their way. Here they may act as an inspiration that finds possible way outs to their destinations but waits and gets rid of them before turning into major trouble for you. Ants lead to breakouts in the wall by creating several holes. You can evaluate if there are ants attacking your home walls by a hollow sound. Just knock on the walls and stick your ear to the wall to hear the sound. If you heard a hollow sound from inside, you might need an ant control service done at your home soon. Otherwise, it may weaken the walls creating a problem for you.

Ants may not look like major trouble for human beings when seen according to their size. But they have proved human beings wrong with their incredible potential. Ants can lead to destruction when in a huge number. Therefore, it’s essential to learn all about ants’ infestation in detail. 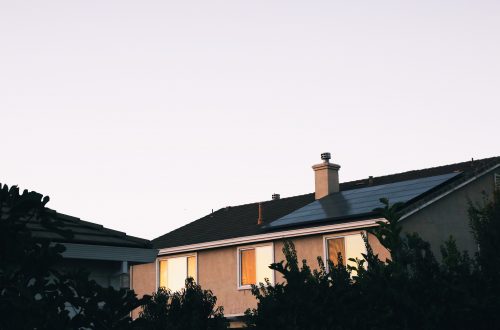 Why You Must Get Your Roof Repaired Regularly in Hyde Park, NY 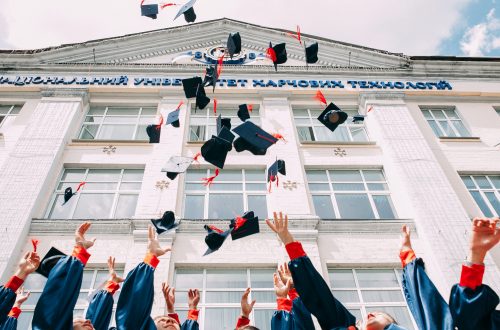 Understanding What is APA style? 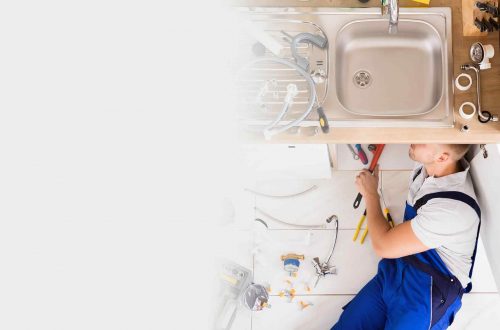 Services Offered by Your Local Plumber in Ryde