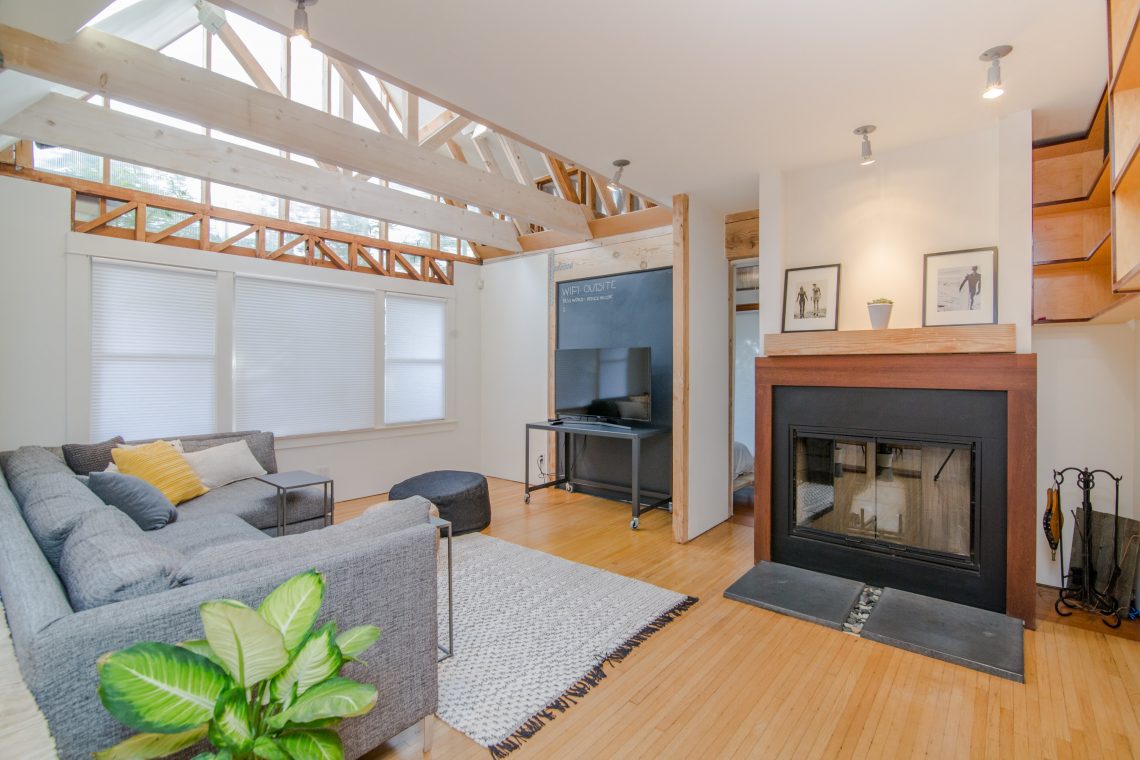 It would be fair to say that the world has somewhat turned on its head over the past couple of years, with life very different to what it once was.

Gone are the days when a standard 9-5 job involved five trips to the office every week. Now, most of us are used to spending more time at home than ever before – and this has had a monumental effect on the home improvement industry.

Put simply, more people are investing in their home than ever before, with extensions one of the key projects. As today’s title may have given away, we’re now going to take a look at some of the ways in which you can prepare your home if you are planning a major extension.

Prepare for more dust than you can ever imagine

It sounds obvious, doesn’t it? However, while most of us prepare for at least ‘some’ dust, many of us don’t quite appreciate how much dust extensions can create.

Let’s not forget that there’s every chance that you’re going to be knocking down walls and all sorts of other structural elements. It’s not going to be just the immediate area in question that’s affected either, but dust can spread to completely unexpected areas of the house as well.

It means that you’re generally left with two options. Firstly, you can try and brave the situation and take the appropriate steps. Or, the easiest option is to move out (and store your furniture while you move), to keep everyone and everything away from the stuff. In most cases, the latter is always preferred.

While much will be rightfully made about the cost of the project you are considering, you also have to think about those hidden, indirect costs.

Now isn’t the time to talk about the importance of acquiring three quotes from different contracts. Hopefully, you’ve already prepared yourself in this way.

Instead, it’s about coping with your new space. A lot of people will immediately feel as though they need new furniture to match their new-look space. Have you factored in costs such as these?

This next point is mainly for those of you with pets or young children. While most people will think about how to prepare the building, you’ve also got to look at how they are going to adapt to this temporary, chaotic situation.

Is it going to be a suitable (and ultimately, safe) environment for them to wander around in? Or, do you need outside help? Again, this might mean that you have to seek temporary accommodation, or simply ask relatives to look after your family or pets while the main brunt of the work is performed.

A final note on the kitchen…

With the kitchen one of the most popular areas of a home to remodel, it stands to reason that we should give a special mention to this area of the home.

Put simply, you need a backup plan. Your main cooking facilities will be out of action for some time, so think outside the box. Some people acquire camping cooking equipment, which can sit on top of standard tables and is, unsurprisingly, portable. You can also bulk cook well in advance of your extension, which can at least mean that you’ll only need a microwave when it comes to the crunch.

Either way, think about the practicalities long before the building work begins.

Photo by Outsite Co on Unsplash 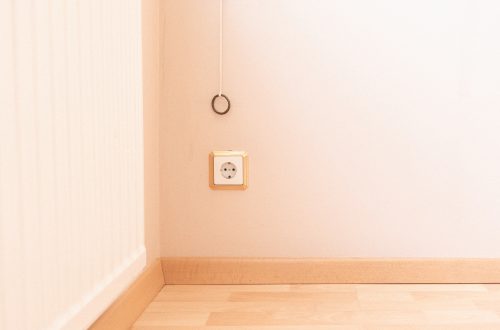 DIY Socket Organizer | How to Make It at Home 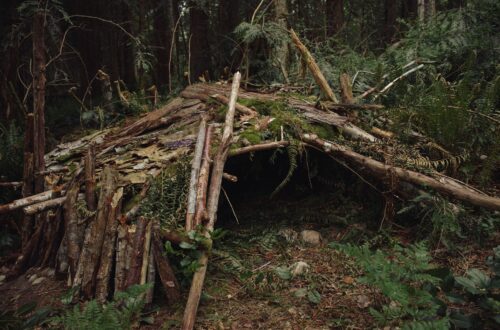 How to Build a Permanent Survival Shelter: 3 DIY Tips 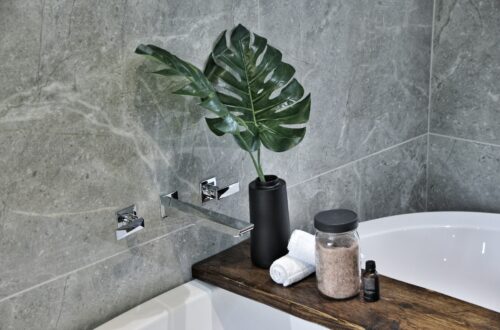