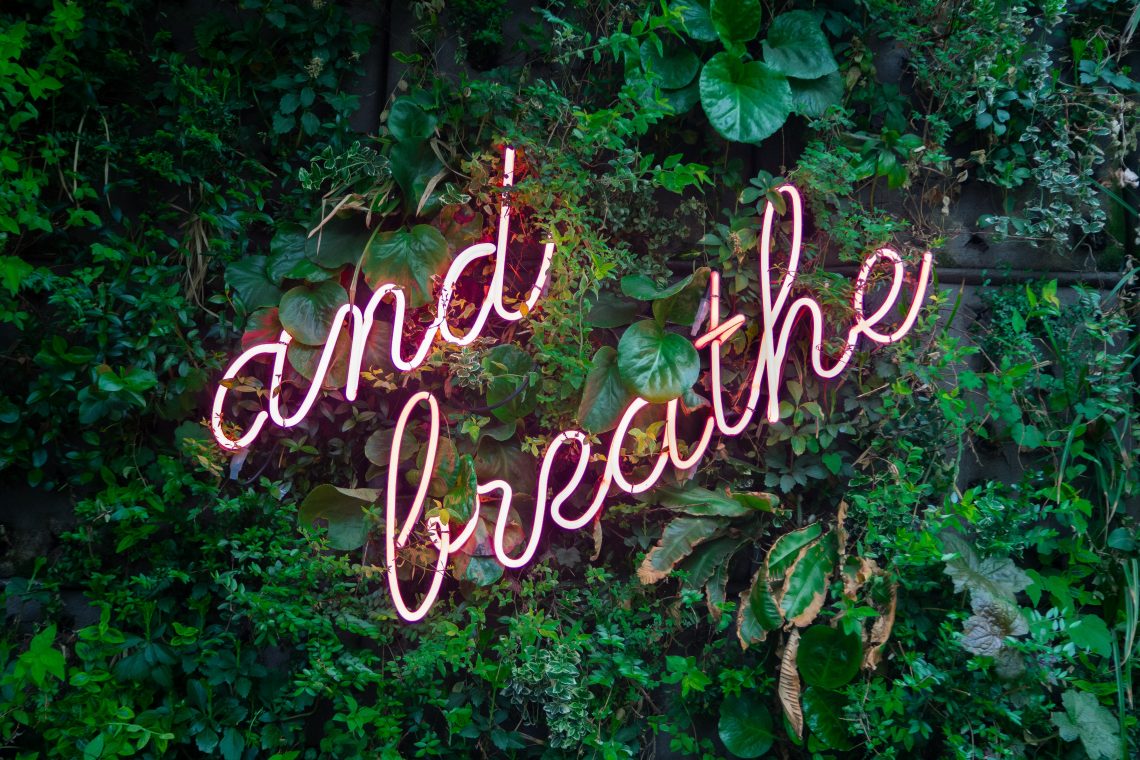 E- Coli or Escherichia coli is a form of bacteria that lives in the intestines of human beings and animals. Most forms of E Coli are healthy and also help in keeping the digestive tracks of human beings healthy. However, some strains such as E. coli O157:H7 are contagious and can cause severe stomach cramps, bloody diarrhea, and vomiting.

The bacteria can fester in human bodies when we consume even small amounts of :

You will most likely become ill 2 to 5 days after ingesting germs. The most common signs and symptoms are given below:

It’s possible that you don’t have a fever. If you do, it might only be a little inconvenience.

Within a week, healthy people infected with E. coli usually feel better. However, some people have a significant kidney issue known as Hemolytic Uremic Syndrome. Older persons and children are more likely to be affected.

Anyone who comes into contact with E. coli can become ill. However, some persons are more prone to issues than others. The risk factors are provided below:

Age- Young children and the elderly are more likely to get sick and have more serious problems as a result of the infection.

Immune systems that have been compromised-  People with compromised immune systems, such as those suffering from AIDS or taking medicines to treat cancer or avoid organ rejection, are more likely to fall unwell after swallowing E. coli.

Time of the year- The bulk of E. coli infections in the United States occurs from June to September, for unknown reasons.

Decrease of Acidity in the stomach – Stomach acid can help protect you. You may raise your risk of E. coli infection if you take acid-reducing drugs such as esomeprazole (Nexium), pantoprazole (Protonix), lansoprazole (Prevacid), or omeprazole (Prilosec).

Antibiotics should not be administered if you have a fever or bloody diarrhoea, or if your doctor detects E. coli that produces Shiga toxin. They can boost Shiga toxin production and make your symptoms worse.

It’s critical to get enough of rest and drink lots of water to restore the fluids your body loses due to vomiting or diarrhoea.

Rest and drink plenty of fluids to replenish what your body has lost due to vomiting or diarrhoea.

Do not take over-the-counter anti-diarrhea drugs. You don’t want to slow down your digestive system because this will cause the infection to take longer to leave your body.

When you first begin to feel better, stick to low-fiber foods like:

Dairy products, as well as diets high in fat or fibre, can aggravate your symptoms.

Avoiding consumption of risky foods, maintaining hygiene, and cross-examinations will prevent E Coli from affecting your body. However, a patient will get fit in no time with good care and proper medications. 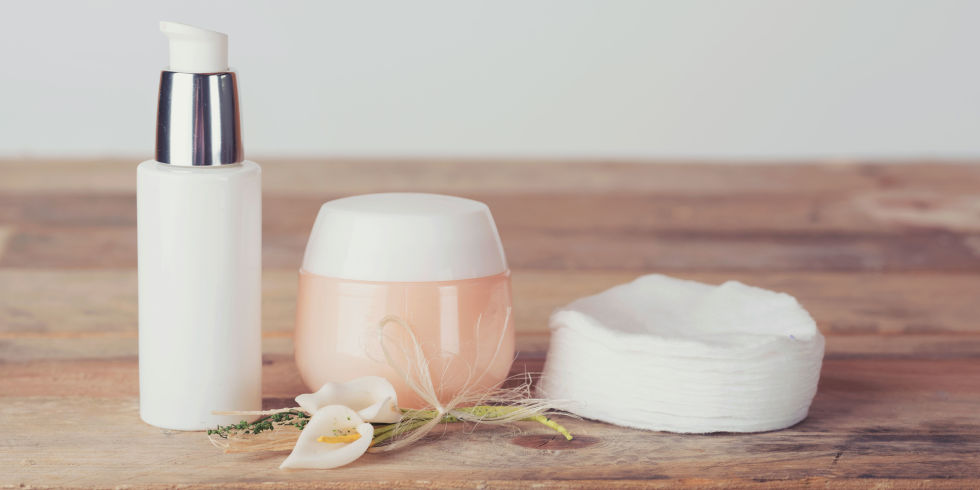 Your Skincare Products May Be Secretly Damaging Your Skin 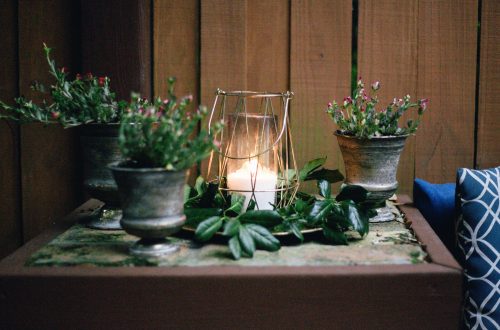 Reasons To Opt For Wholesale Candles 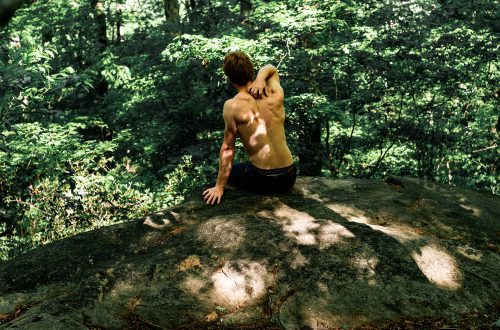 Lower Back Pain – Causes and Treatments