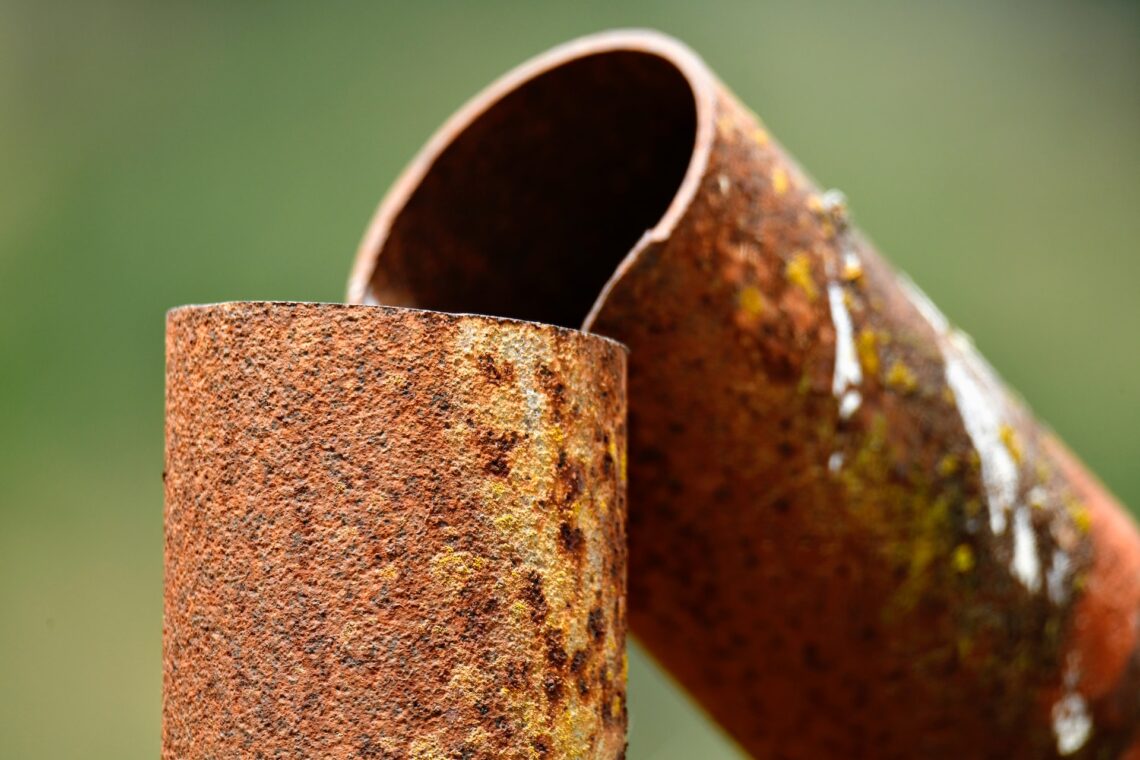 Rust is one of the most common problems found inside pipes, and it can cause major trouble when left unchecked. Rust buildup not only creates an unsightly look but can also restrict your pipe’s water flow significantly, leading to clogs or other plumbing issues down the line. To ensure your pipes remain in good working condition, it’s important that you know how to properly address rust buildup and take preventive measures against future rust growth. In this blog post, we’ll share our top strategies to safely remove rust from the inside of pipes so you can maintain a clean, healthy home!

You can learn more about plumbing and receive service for your home by consulting professionals.

Types of rust and how it forms

Rust is an oxidation product that forms when iron and oxygen come in contact with one another. This can happen both externally and internally inside pipes. Externally, water containing dissolved oxygen or other oxidizing chemicals can corrode unprotected metal surfaces, while internally, rust forms as a result of corrosion from chemical reactions between the pipe material itself and the fluid running through it.

There are two types of rust: ferrous and non-ferrous. Ferrous rust is the most common type, forming when iron reacts with oxygen or other oxidizing agents in the presence of water. Non-ferrous rust is less common and usually forms when zinc, copper, and brass pipes come into contact with acidic or alkaline solutions.

No matter what type of rust you’re dealing with, it’s important to remove it quickly and correctly, as even a small amount of corrosion can cause significant damage over time.

Causes of rust in pipes

Rust in pipes typically occurs due to exposure to high levels of moisture or oxygen. If a pipe is not properly sealed off, water can seep into the joints and crevices, allowing rust-causing oxidizing agents to penetrate the metal surface.

Other common causes include improper installation, aging of piping materials, and chemical reactions with other substances running through the pipes. Unfortunately, once rust has begun to form inside of a pipe, it can be difficult to remove and remediate without causing further damage.

How to remove rust from pipes

There are a few different ways to remove rust from the inside of pipes, depending on the severity and type of corrosion. The most common methods include sandblasting, chemical cleaning, and mechanical abrasion.

Sandblasting is a popular choice for removing ferrous rust from pipes and can be done with either compressed air or a purpose-built machine. It works by blasting a pressurized stream of high-speed abrasive particles at the pipe’s surface, scraping away corrosion and restoring the original metal finish.

Chemical cleaning is another option for removing ferrous rust and involves using an acid or alkaline solution to dissolve the oxidation. This method is the most non-invasive, though it’s important to remember to wear protective gear and thoroughly flush the pipes after treatment.

Finally, mechanical abrasion is a more aggressive approach that involves using wire brushes or grinding tools to physically remove rust buildup from the inside of the pipe. This technique should only be done by experienced professionals as it can cause significant damage to the pipe if done incorrectly.

No matter what method you choose, make sure you take all necessary safety precautions and protect yourself from any potential harm. Additionally, once the rust is removed, it’s important to implement preventive measures to keep your pipes from corroding in the future.

Prevention tips for rust in pipes

Once you’ve successfully removed rust from the inside of your pipes, it’s important to take steps to prevent it from coming back. The best way to do this is by regularly inspecting and maintaining your pipes. Here are a few tips for preventing rust in pipes:

By taking these preventive measures, you can ensure that your pipes stay rust-free and functioning properly in the long run. With proper maintenance, you’ll be able to keep rust from forming inside of your pipes for years to come.

Rust in pipes can be a serious problem for homeowners and businesses alike. Taking the necessary steps to remove rust from the inside of your pipes is essential in order to prevent further damage and extend the life of your plumbing system. Using sandblasting, chemical cleaning, or mechanical abrasion are all effective ways to combat corrosion.

Additionally, it’s important to take preventive measures such as regular inspections and applying protective coatings in order to keep rust from forming in the future. With the right maintenance plan, you’ll be able to enjoy clean, rust-free pipes for many years to come.

Photo by shraga kopstein on Unsplash 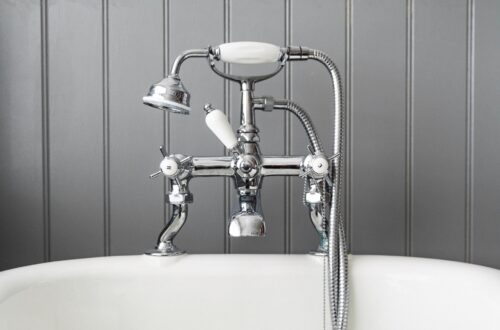 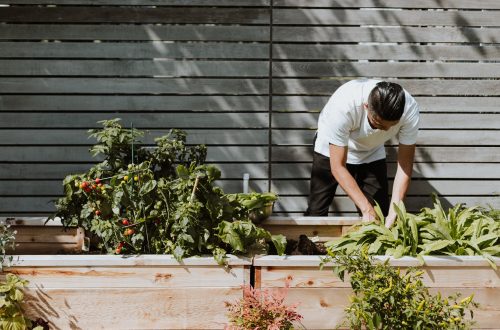 6 Ways to Get More Space for DIY Backyard Projects 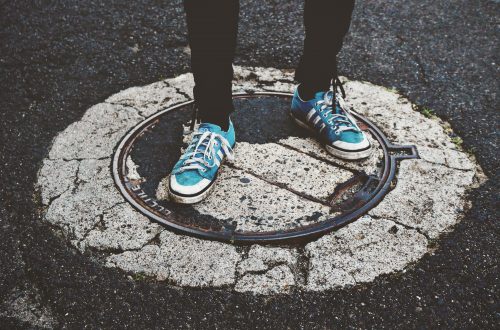