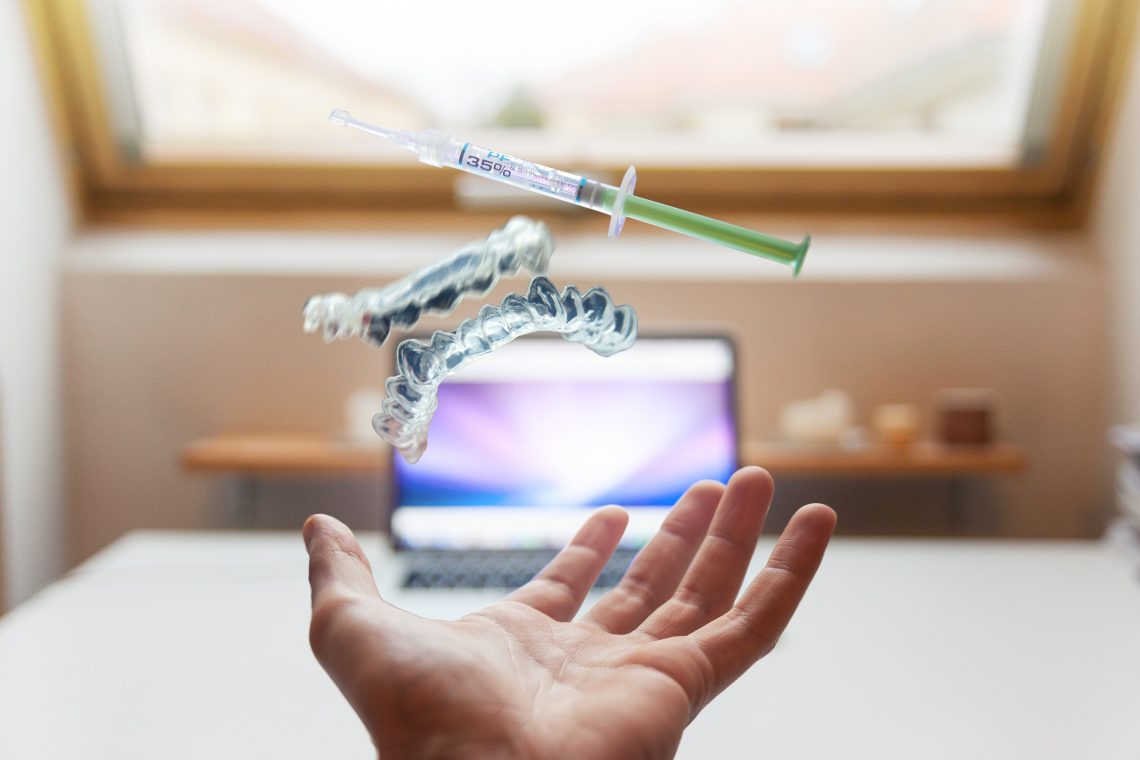 The American Association of Orthodontists stated that 4.3 million patients from North America were recorded in 2016. This is a 66% increase since 1989. It is also recorded that almost 20% of the population has the issue of malocclusion.

Here are the various advantages of using Invisalign to correct teeth alignment issues.

Earlier, when people used metal braces to deal with alignment issues, there was an increased chance of other dental problems such as gum disease and bad breath. This is because it is too difficult to maintain oral hygiene while using metal braces.

The brackets are not easily removable, so the food particle stays between them. And as it is also hard to brush and floss with the metal braces, the food particles remain in the braces forever, leading to gum infections.

On the other hand, as the Invisalign is easy to remove, it can also be cleaned easily. You can brush the tray with non-whitening paste right after having food for better oral health. And as the aligners are changed every few weeks, there won’t be any chances for gum infections or bad breath.

Another common issue that most people had with metal braces is that they also came with a bunch of dietary restrictions. Since the braces had gaps in between them, patients were forbidden from eating certain items that were likely to get caught in them.

Invisalign doesn’t have any gaps in between, so there is no issue in eating your favorite food. Besides, even if some food particles stick to your Invisalign, you can easily remove the Invisalign and clean it.

Therefore, Invisalign comes without any dietary restrictions, making it easier on the patients as well.

The metal braces take a more extended period to produce expected results and often need appointments with the dentist. Conversely, Invisalign shows results much quicker, making the whole process simpler and more affordable when you factor in the cost of weekly or bi-weekly dental checkups.

Traditional braces have pokey wires that can disturb the cheeks. Besides, if they are not put in place properly the first time, you may have to undergo the whole procedure again to fix them or risk suffering from pain and discomfort every day.

Invisalign, on the other hand, is easy to install and remove, meaning you don’t have to undergo a special procedure to put it in place. It also comes without wires, making the experience pain-free.

While using the traditional braces, many might feel uncomfortable as it is too visible, and it spoils the look of the person wearing them. But while wearing the Invisalign, people may feel more confident as it is essentially invisible. Also, it doesn’t spoil the look but gives you a beautiful smile.

In places like San Francisco, Invisalign is one of the most sought-after treatments. It is an example of modern technology, and it carries a lot of advantages. Remember to use a highly-rated, highly-trusted clinic, like this family dentist in lancaster, to get the best treatment for any dental issues.

Photo by Daniel Frank on Unsplash 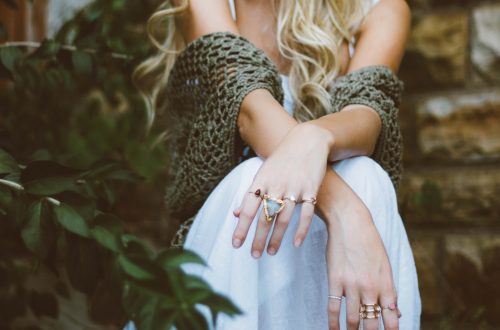 Weather And Wearing Of Jewelry 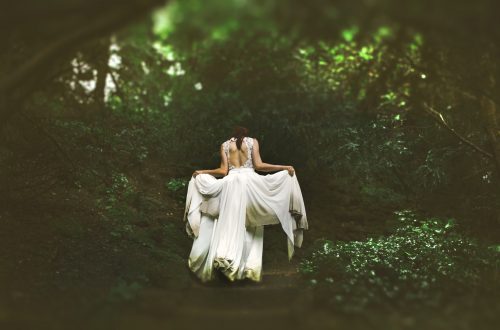 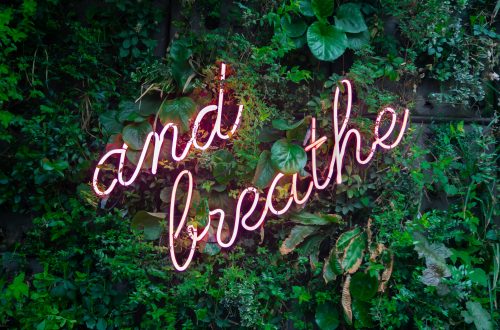