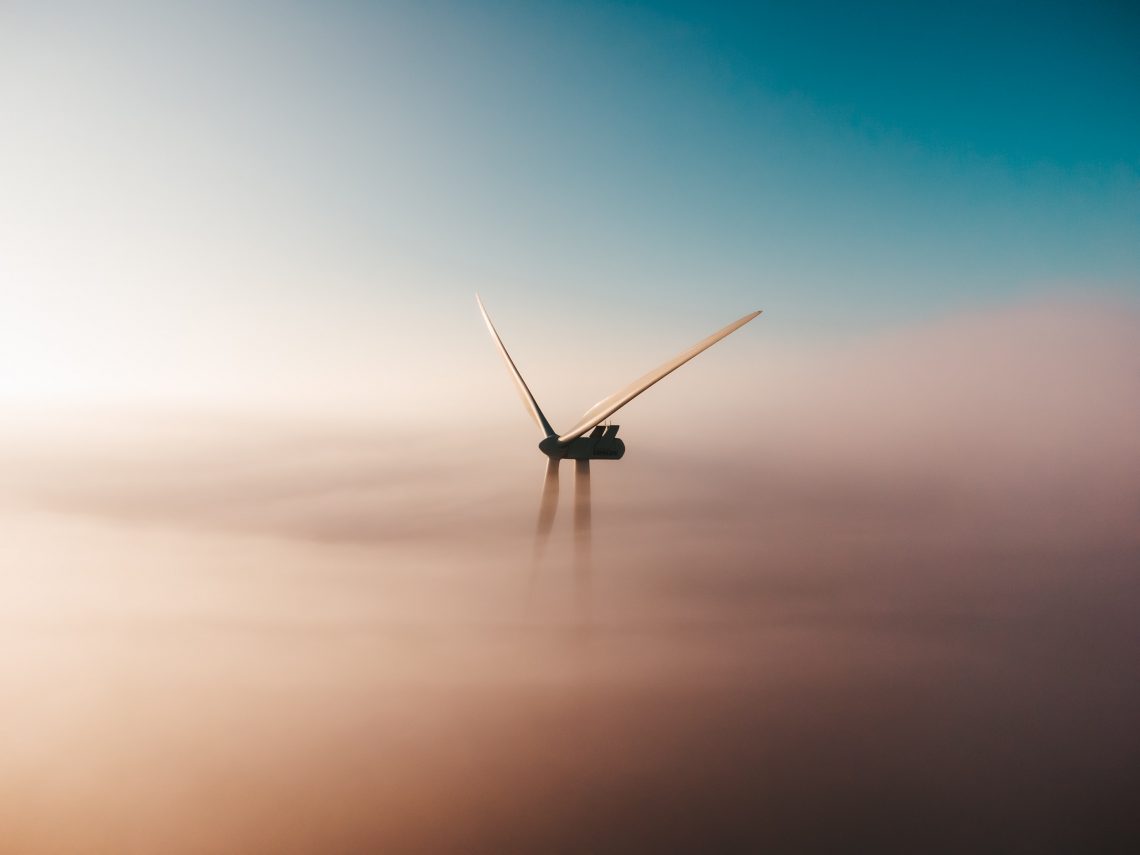 World Economy – We live in an age where a short curb on electrical supplies can bring life to an instant halt. The transport services, the communication lines, and even the day to day household chores like cleaning and cooking depend on electrical power.

There’s no denying that every year world economies suffer millions of dollars for repairing and restoring the supply lines. Thankfully, diesel generators are available to mitigate economic losses due to power shortage.

In this post, we’ve listed some of the benefits that diesel generators offer to large and medium businesses. Read on to learn more.

During a blackout or even a brownout, manufacturing facilities can incur huge losses due to production halts. Of course, when there’s no production, the revenue from sales also take a dip.

For a company that is too young or in its growth phase, such revenue checks can prove to be fatal. And in some cases, may even lead to bankruptcy for the company.

However, a diesel generator can help relieve such production losses. For instance, high load standby generators are capable of supplying enough power for operating large pieces of machinery.

Manufacturing facilities like dying companies, printing press, spinning mills etc. that depend on heavy load equipment can continue production with the help of these generators, thus, avoiding any financial loss due to low production.

On the other hand, on-premises security threats, especially during the nights, can lead to asset thefts from the company compounds.

A standby diesel generator can reduce the delay time between a power cut and backup supply. With all the security systems back online, the threats for theft of crucial data and equipment can be mitigated.

At the same time, during nights, the security personnel can be expected to be more vigilant with ample light brightening up the premises, thus, curbing away any and all security threats for a company.

Often for companies that operate at remote locations, availing grid supply becomes a huge problem. For instance, a remote construction project such as a Hydro-power plant requires electrical power for lifting objects, mixing concrete and lighting up the site. Apart from this, many other companies operate at remote locations where supplying electricity is a matter of concern.

For such facilities, diesel generators can be a sole source of power. Consider a remote research facility in Western Australia’s deserts, where there are no hydropower projects or windmills to produce electricity, a diesel generator can be a saviour.

For all sizes of applications, this link https://www.ablesales.com.au/diesel-generators-perth-melbourne-brisbane/diesel-generator/ lists a variety of available options. Be it a small camp or a motor-event in the remote areas, the diesel generators can fit all needs.

While there are other types of generators as well, including gasoline and petrol generators, the diesel ones still come up as a better alternative. The main reason for the bias is the cost-effectiveness of diesel generators.

Since diesel is easy to procure it offers a more economical solution to power problems. For instance, natural gas supplies are limited, especially in areas with no habitation or civilization. In such areas, diesel fuels can be stored in containers and used whenever needed.

Better Efficiency Over Other Fuels

Another reason for the growing popularity of diesel generators over other types of combustion generators is its better efficiency. Diesel fuel produces higher energy for a given amount when compared with gasoline or natural gas, for the same amount.

Apart from this, since diesel engines do not require any spark ignition technology, after achieving a certain level of temperature, they can operate with lower fuel deliveries into the combustion chamber. This further reduces fuel consumption during longer runs.

To sum it up, diesel generators not only are economical but also offer a wide array of benefits to a variety of businesses. Be it a small-sized SaaS company or a multinational production facility, diesel generators can provide uninterrupted power.

The key here is to keep up with regular maintenance of the equipment. Rest assured, this piece of equipment can help mitigate economic losses for companies and governments alike. And subsequently, also help generate more revenue from fuel sales and maintenance schedules, especially for the government.

Photo by Sander Weeteling on Unsplash 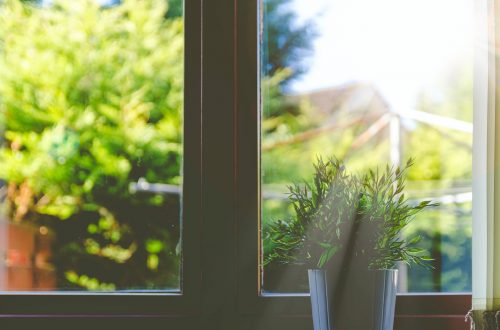 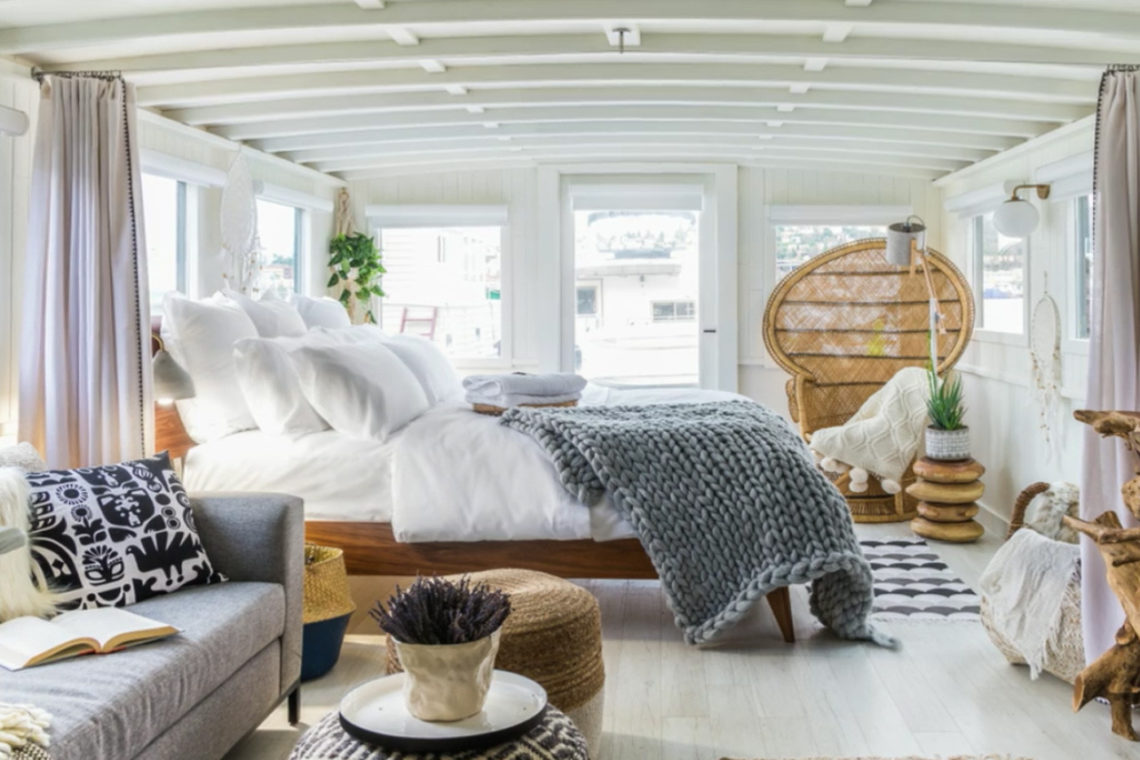 Things to Be Careful About When Hiring Someone for Home Renovation 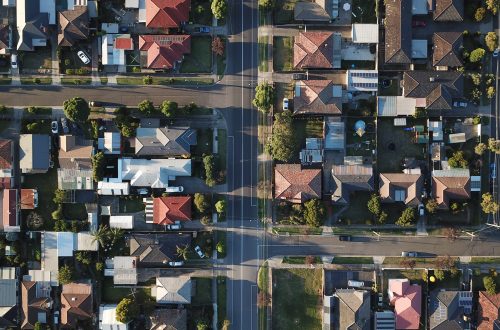 6 Things You Should Know About Mortgages When Building a House