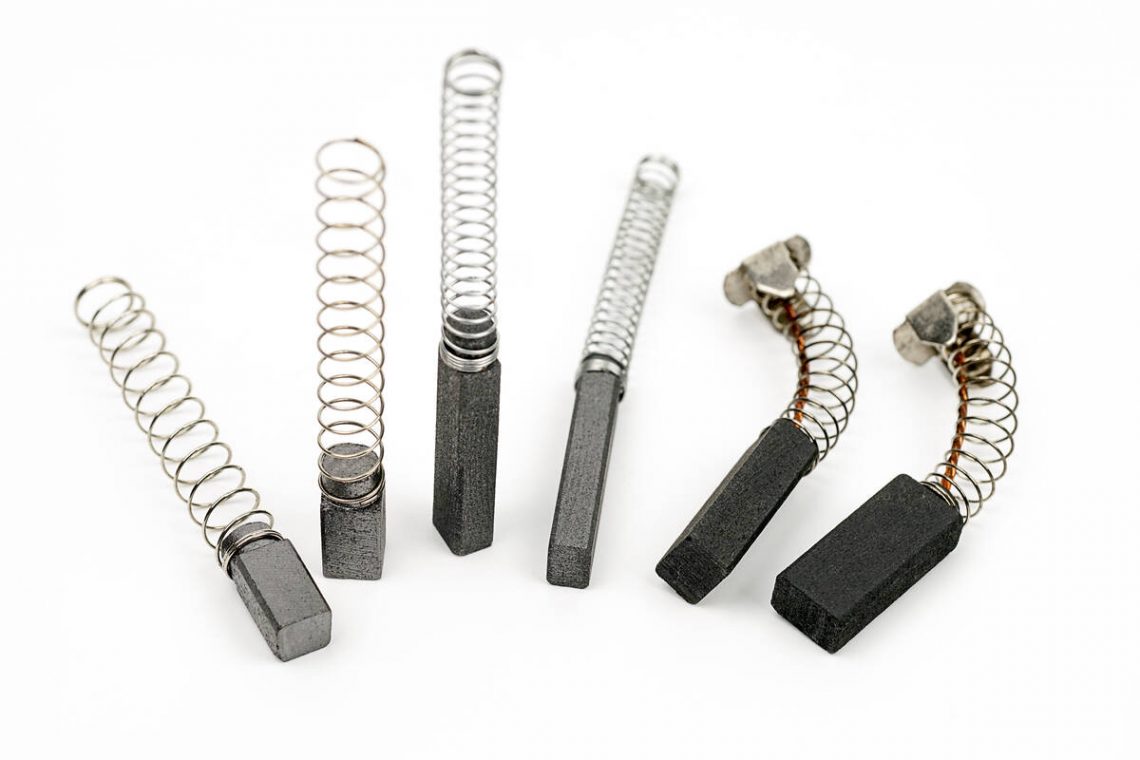 Electric motors are found in many common power tools. They’re what makes appliances move and work. However, the carbon brushes that conduct electricity to the spinning armature inside the motor will wear out over time. When this happens, it’s time to replace worn-out carbon brushes.

What Are Carbon Brushes?

Carbon brushes are parts of an electric motor that need regular replacement. The electric motor has two main parts, the stator, and the armature. The rotor is the moving part that contains electromagnets, while the stator is the stationary part that contains permanent magnets. Carbon brushes make contact with the commutator (a part of the armature that reverses the current flow in the coils at each half-turn).

How To Tell If Carbon Brushes Need Replacing

Power tools are an essential part of any home improvement arsenal. But, over time, even the best power tools will need maintenance to keep them running smoothly. One of the most common issues is worn-out carbon brushes.

There are a few signs to tell if your carbon brushes need replacing. These include the following:

If you notice these signs, it’s time to replace your carbon brushes.

How To Replace Carbon Brushes

You’ll need to prepare the work area and gather the necessary tools to replace carbon brushes.

After preparing the tools you need, follow these steps to replace your carbon brushes:

1. Unplug the appliance from the power source and allow it to cool down. Remember that the armature can get very hot, so be careful not to touch it. Unplugging the appliance will also help prevent accidental electrocutions. Safety should always be your top priority when working with electricity.

2. Remove the tools’ housing. This will give you access to the armature. On most tools, the housing is held in place by screws, which you can’t remove with your fingers. Use a screwdriver to loosen the screws, and then remove the housing.

3. Locate the carbon brushes. They’re usually easy to spot because they’re the main contact points between the armature and the power source.

4. Use long nose pliers to remove the old carbon brushes. Gently pull them out of their slots. If they’re stuck, wiggle them back and forth until they come loose.

5. Inspect the armature for any damage the old brushes might’ve caused. If there’s damage, it’s best to replace the armature.

6. Install the new carbon brushes into their slots in the armature. Make sure they’re seated properly and not loose.

7. Reassemble the power tool by putting the housing back on and screwing it in place.

8. Plug the power tool back in and test it to ensure it’s working properly.

Replacing carbon brushes is a relatively simple task that anyone can do at home. By replacing them yourself, you can save money and extend the life of your power tool.

If your power tool is starting to make strange noises, smell like it’s burning, or is losing power, it’s time to replace the carbon brushes. Unplug the appliance from the power source and allow it to cool down before beginning the replacement process. After you remove the old carbon brushes, inspect the armature for damage. If there’s damage, it’s best to replace the armature. Install the new carbon brushes and reassemble the power tool. Test it to make sure it’s working properly before using it again. 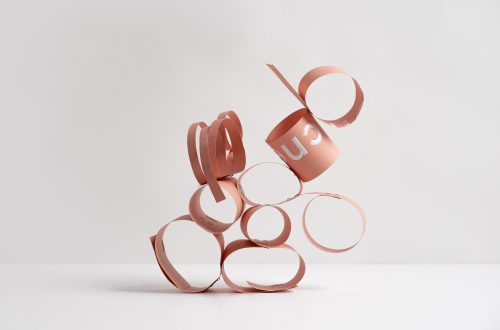 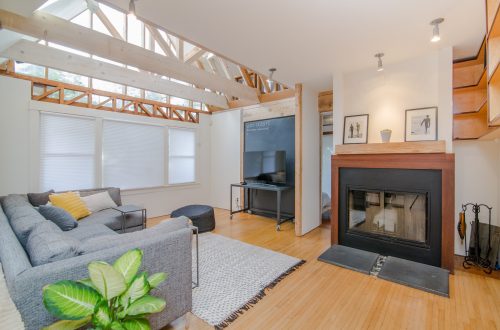 How to Prepare Your Home for a Major Extension