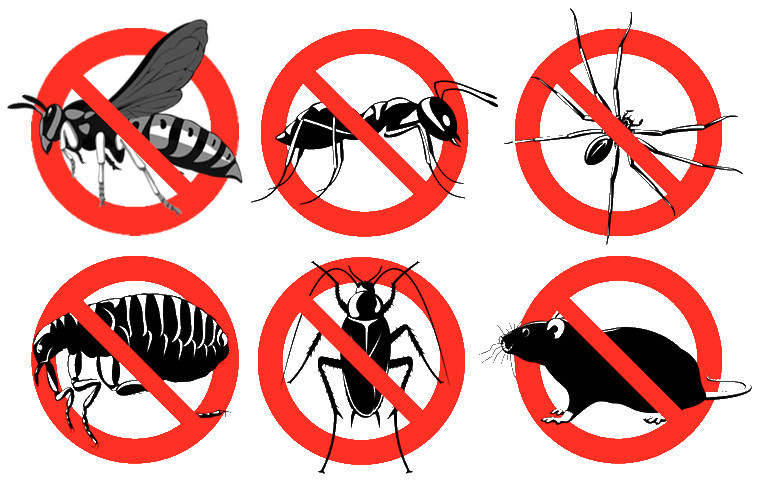 It doesn’t matter where you are in the world, you still have the possibility of being infested by pests. Pests have been defined as animals and insects which are detrimental to humans or human settlements. Any animal that damages crops, houses or harms humans is a pest. It’s quite a broad category, but you must have an idea by now. Chances are that you must have encountered these at least once in your lifetime. If you haven’t you must have heard of them from your friends and family.

What about the latitudes in the colder regions of the globe? Can you have pests here? Well, you definitely can. Canada and Russia are the coldest countries in the world, and they get pests too. If we talk about Vancouver which on the west coast of Canada, it doesn’t get snow like Eastern Canada. The climate of Vancouver makes it a hotbed for pests. How do you prevent an infestation at your place? First, you need to know what kind of pests you’re susceptible to in Vancouver, We’ve also thrown in a few remedies you can do yourself to keep them away.

These rats invade human spaces and wreak havoc. They love humid places and the climate of Vancouver is simply the best for them. The heavy cast skies and the feeling of rain in the air can make these pests thrive anywhere. Mostly you’ll find them in basements and the closed spaces of buildings especially the lower areas. The pipes in your house, heaps and piles of wood and debris, and low lying areas are the most susceptible areas to brown rat infestations. These pests make their way into your homes through small holes and open doorways. They can even make their way in by digging holes in walls.

These rats have smaller extremities like the eyes, nose, ears and the tail. They are bigger in size than the other kinds of rats. They are harmful because they make living very unhygienic for humans. If you have closed spaces, air them out once in a while and get them cleaned.

These are the most common kinds of rats that infest the homes of the citizens of Vancouver. They are found in the upper parts of the house like the attic. They go mostly undetected. They keep themselves hidden and come out only at night. You may not be aware of them till they form an entire colony. The only way you can know about these pests is if you see their droppings and stumble upon their zones of activity. They are usually very destructive but are masters at staying hidden from sight. They damage wires and anything they come in contact with. They pollute human food which causes a lot of very harmful fatal diseases like the plague. The plague epidemic in Europe in the 18th century was caused because of black rats.

They thrive on human things and like to stay close. Black rats are different from the other rats because of their long tails which are almost twice their lengths. Since they live hidden, you’ll find them in cupboards, on ceilings and other closed dark spaces. Carefully inspect the building and eliminate all entry points. Then proceed to eliminate all the rats completely.

Vancouver is one of the biggest cities in Canada with one of the largest populations. These pests cause health problems by carrying a lot of harmful bacteria, parasites, and diseases and can even cause an epidemic if not checked in time. They are extremely harmful like black mice and cause phenomenal damage to human property. Mice don’t have backbones and can squeeze through the smallest of holes. They squeeze in through the smallest holes and breed very fast. They can live up to 2 years and one litter is of 2 – 13 mice thrice a year.

Squirrels, though not as harmful as mice can prove to be more destructive. They chew through human belongings to make their nests. They like hollow, uninhabited spaces like attics and garden sheds where people don’t go too often. They chew through wires. They also steal nuts and seeds from humans and can be carriers of diseases as well. Squirrels are not just grey but can be brown and black as well. While the other squirrels aren’t that bad because they shy away from humans, grey squirrels prefer human settlements for the food and nesting resources.

You can keep them away by ensuring that all your doors and windows close to trees are closed all the time. Don’t put any food out and remember to bring in any eatables if you are basking in the sun outside.

Although some people keep these insects as pets and even train them to perform tricks, they aren’t fun at all when they infest your home. These fleas like furniture, especially ones that are heavily upholstered like sofas. They feed on the blood of pets and are not averse to drinking human blood either. They can also make their colonies in the cracks of walls, floors, and ceilings. Even if you have wooden furniture, fleas could make their home there too. Fleas that carry bacteria and other harmful parasites can be highly dangerous. They can even cause tapeworms in pets.

If you have pets, fleas will first infect them. Watch out for signs of scratching and itching in pets. If you notice bite marks on your ankles, you could have a case of fleas. Flea bites can be easily differentiated because they cause red welts that itch a lot.

Beetles and Moths can make their way into dried fruits, nuts and other products that are stored for a long time. They are mostly found in the kitchen and places where food is stored like warehouses and larders.

If the food has poor packaging, the pests can lay their eggs infecting the entire product. Never buy a product that is strangely powdery. If you look carefully you’ll be able to see eggs and insects crawling in the product. They particularly thrive in warm conditions. Consumption of such products is highly unhygienic and dangerous.

Bed bugs are everywhere not only in Vancouver. These insects infest the corners of beds and wood. They also make their way into mattresses and bedclothes. Bed bugs come out at night and bite all over the skin, especially hidden places like the backs of the knees and under the elastic of clothes. Their bites leave little red bumps. These bloodsuckers are hard to kill and breed extremely fast. If you get a bad case you may even have to replace the entire bed. The moment you suspect that you may have a case of bed bugs, immediately air out the bed and spray insecticides. With time they just multiply and are very dangerous to humans.

They are very hardy and strong. They can survive under wide ranges of temperature. If you get bitten a lot, you could develop infections because of all the bites.

Ants are pests that are very annoying because they are tough to get rid of. If the infestation gets worse even after you’ve sprayed insecticides, you’ll have to employ the services of a reputed professional to get rid of these pests.

These insects are of several types. If you see any ants nearby, rest assured (or not) that they have a colony nearby. These colonies are headed by a queen ant who is imperative to keep the colony together. You can go hunting for a nest nearby and eliminate the queen, the rest of the colony will automatically disband and die out. To eliminate ants, destroy their habitats and nesting areas.

These pests are all over the world and have existed since the time of dinosaurs. This would give you an idea of just how resilient they are. They infest kitchens and cause diseases by contaminating food. They can even cause allergic and asthmatic reactions because they are carriers of bacteria and other pathogens that cause a wide range of diseases in humans.

Sometimes even if you clean your living quarters and spray insecticides, you may still have a recurring problem with them. If you wonder why they keep cropping up, the answer is where you can’t reach. They hide in pipes and drains, lay their eggs there. Even when the adult cockroaches get eliminated, you may have missed the eggs. The cycle of cockroaches starts again when the eggs hatch.

We’ve listed the main offenders and pests for you. There are many more insects you need to be wary of. Spiders, silverfish, bees, wasps, and hornets are some that you cannot coexist with. If the situation goes out of hand then it is best to hire professionals to finish the job for you. 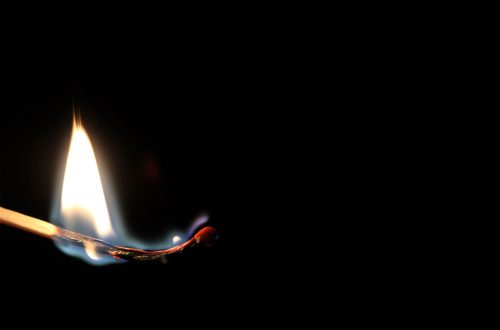 When the Lights Go Out Emergency Procedures 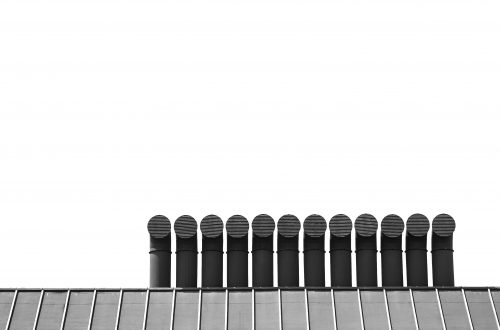 What Is The Purpose Of Roof Ventilation 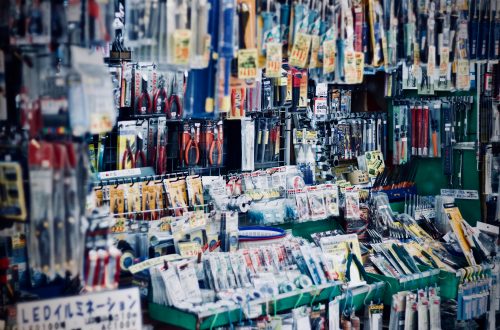 Stay Clean and Organized During a DIY Project With These Tips