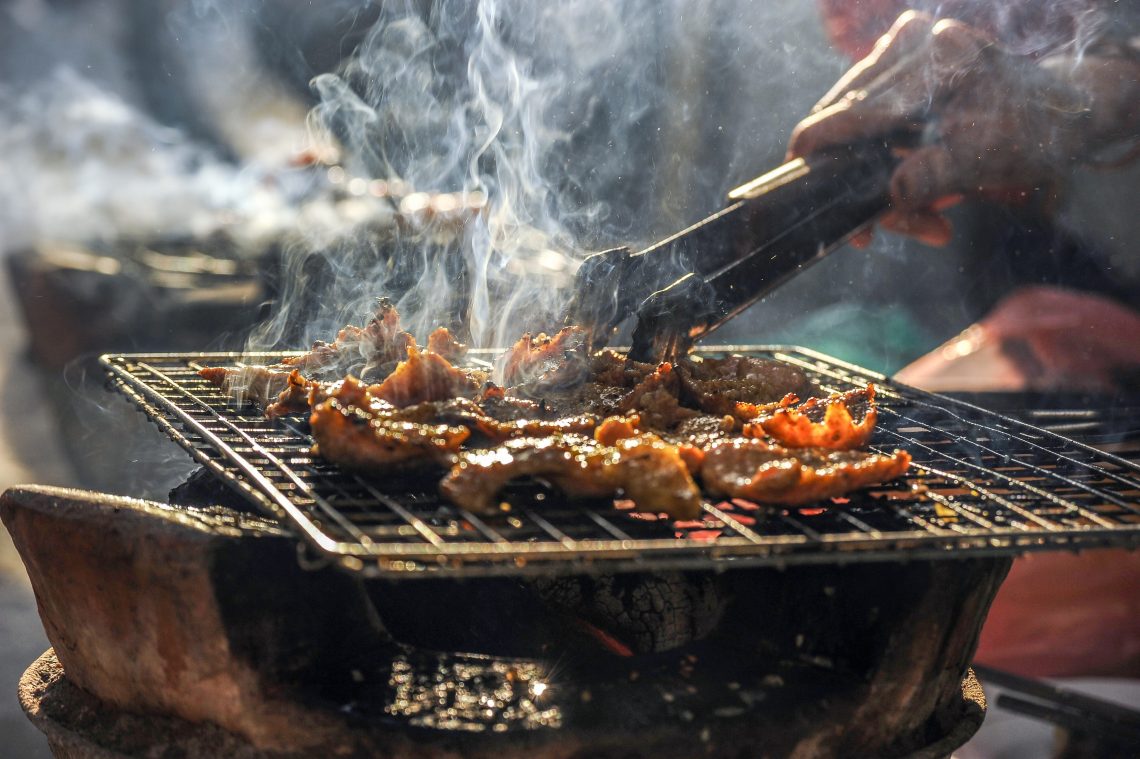 Barbecue Food Ideas – Barbecue is a staple in many cultures and there are methods in grilling meat through charcoal. Sometimes, your circumstances would require an alternative method to the traditional barbecue grilling. Perhaps you don’t like the smell of charcoal, propane, or wood pellets while grilling meat; or maybe you live in an apartment unit where your landlord doesn’t allow you to set up a grill with any of the aforementioned combustible materials.

In these instances, you might want to find the best possible electric smoker that your budget would allow. Whether you’ve got yourself one or you want to stick to using conventional grills instead, you might want to try these barbecue food ideas that can save you money:

You may have family members or friends who have recently committed to a meatless diet either due to a health condition or because they adhere to a specific philosophy in life. Or you feel like observing what would happen if you tried barbecuing without using any meat at all. Whatever your reason may be for skipping meat in your next barbecue, you’ll want to replace it with vegetables instead and save you as much as $750. Some tasty veggies you may want to try grilling are:

Season your grilled veggies well and serve with flavorful barbecue sauce so that anyone who eats them would want to ask for more.

2. Come up with homemade barbecue sauce instead of buying it prepackaged:

Speaking of barbecue sauce, you may find it more convenient to buy a prepared one from a grocery store nearest you. However, some guests in your cookout might look for something other than the usual barbecue sauce that everyone else has already tasted at some point. Instead of the usual, you can buy some lime, orange, or yogurt and turn it into a homemade barbecue sauce that’s far from conventional and your guests would like.

If you plan to grill chicken, buy thigh instead of breast. But if you want to use beef instead for your next budget-friendly barbecue, shop for an inexpensive cow part such as shoulder or chuck, bottom sirloin, or flank. However, if you find grilling premium cuts of meat hard to resist, try haggling with the butcher where you usually buy them. Ask them politely if they can give you a fair discount that’ll save you money but won’t drive them out of business.

Your guests won’t grill you at all (pun intended) if you serve them portions of barbecued meat that you bought for cheap. Besides, the tastiness of the cut itself should be the highlight of your barbecue, not how expensive it is.

4. Turn your barbecued meat into kebabs

You may want to serve your barbecued meat in chunks and skewered on a stick to save money. But it doesn’t have to contain only chicken or beef which can frankly look boring. Throw in some bell peppers, chunks of onion, tomatoes, and mushrooms in there to turn your skewered barbecue into a nice kebab that’s appetizing both to the eyes and stomach.

When you get yourself an electric smoker or any kind of grill, whoever sold it to you might offer you dozens of additional grilling equipment. If your urge to spend more to get an excellent barbecuing experience has overpowered you, you wouldn’t hesitate to buy all those items along with your electric smoker. Unfortunately, you may not even get to use most of them since you don’t need them at all. If you are into making all things from scratch and making your own sausage for grilling is your thing, you should try ProductAdvisor for specialized equipment.

You’ll need a meat thermometer as you may find yourself grilling a steak at varying degrees of doneness depending on how your guests want it cooked and thus measuring its internal temperature that you can’t pull off at all using only a fork. You wouldn’t want to serve a well-done steak to someone who wants it medium rare.

You’ll also need a pair of long-handled tongs to handle your grilled meat without getting burnt. Don’t use a fork or spatula to flip your barbecue as doing so can cause it to fall off to the ground or become damaged and unpresentable.

So if ever an electric smoker or grill salesperson lures you into buying grilling accessories, ask if they have a meat thermometer and a pair of long-handled tongs. Don’t buy anything else other than those two essentials.

Whatever kind of meat or ingredient you want to put in your grill or electric smoker, you’ll want to consider doing the money-saving barbecue ideas listed above. After all, your family and any guests you’ve invited over at your place during any of your cookout sessions deserve a barbecue feast without you having to blow much of your savings on it. 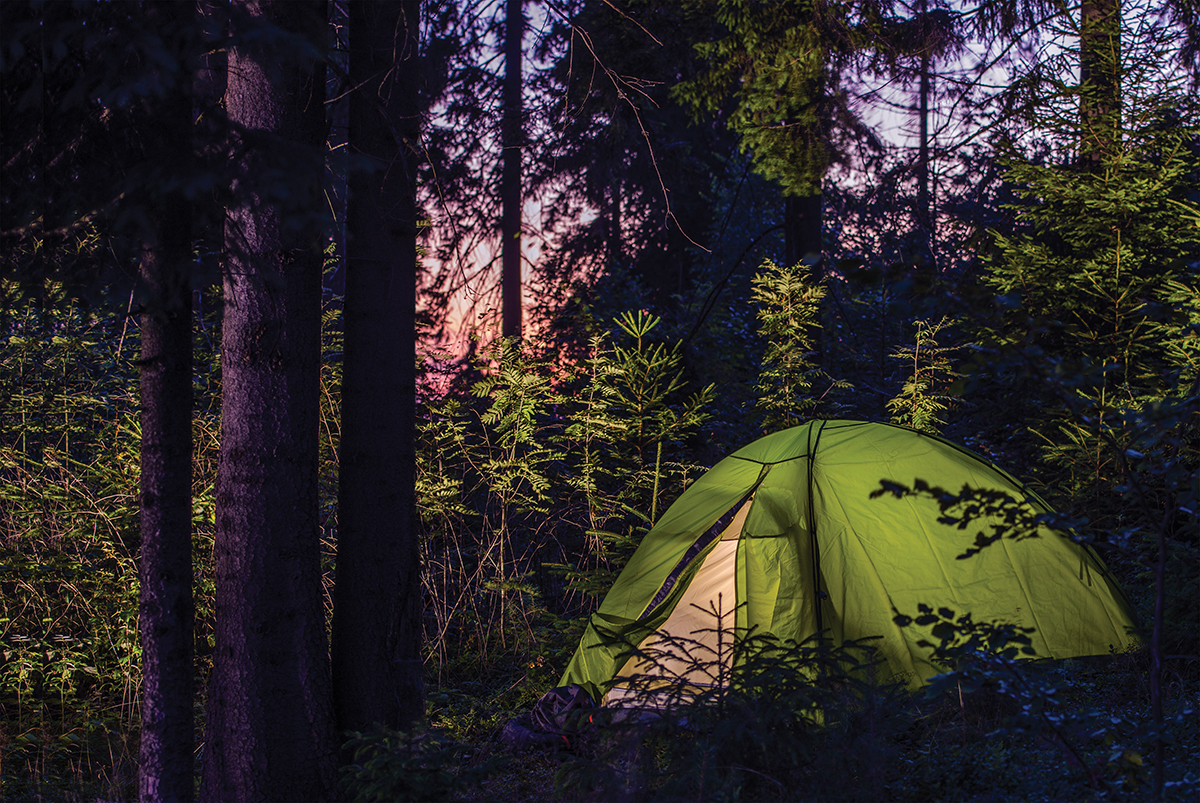 Things You Must Take When Going For a Camping Trip

10 Tips How To Decide Between DIY or Hiring Professionals