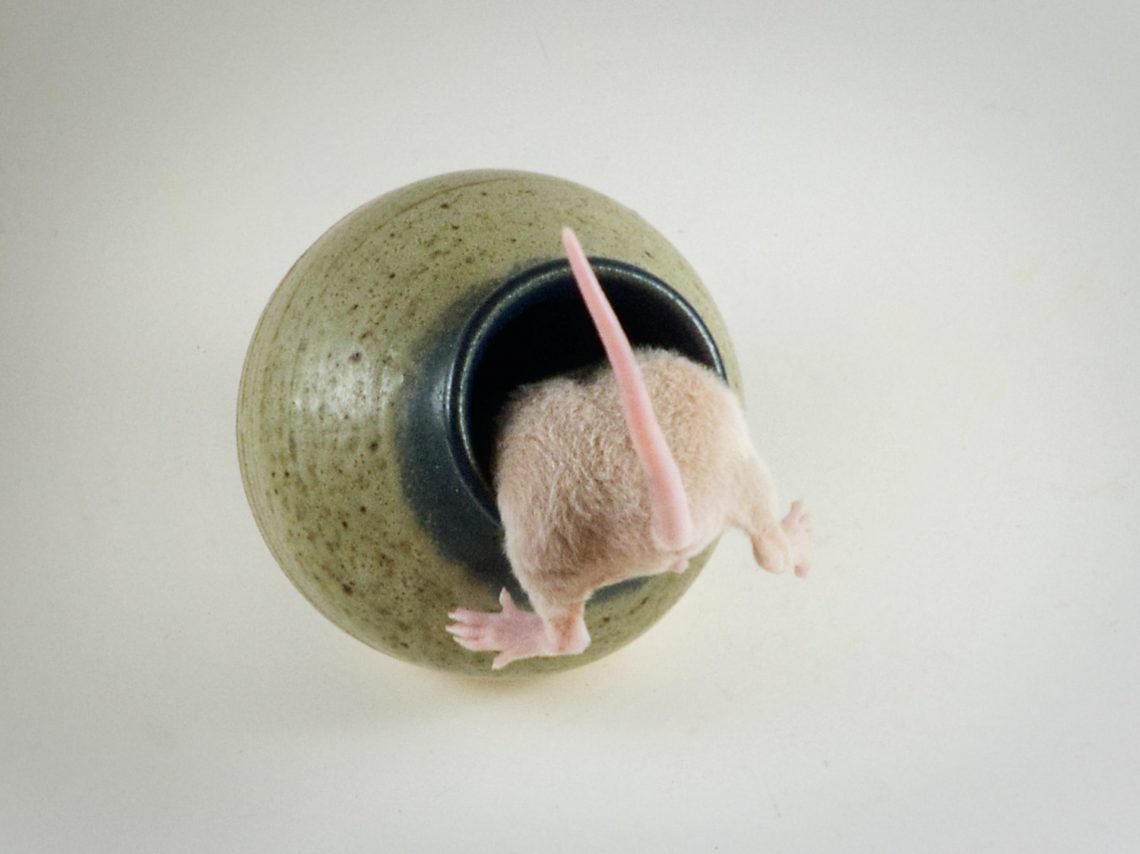 Rats tend to be larger than your common mouse. They also have larger front teeth and tend to appear more ferocious. That’s enough to worry many people. But, it’s not their appearance that should worry you. It’s what the rats are capable of. It’s a good idea to get hold of your local pest control expert as soon as you see a rat in or around your home. The earlier you deal with this type of rat infestations the better will be.

One risk linked to the presence of rats is often overlooked but potentially deadly. Rats can chew through almost any material, including metal. One thing they will often chew through in your house is the electrical cables. If they chew and damage the outer protective sheath then the wires that carry the electricity will be exposed. This will allow the current to jump between lines causing a spark and a short circuit. This spark can cause combustible material to catch fire.

Equally, the short circuit can cause a heat buildup which will also start a fire in your home. Neither is desirable and both are not easily spotted before the fire happens.

That’s why you need to find out more about a yearly inspection today.

Rats can also cause a considerable amount of damage to your home. Because they have strong teeth they can chew through wooden supporting beams and even soft concrete. That means they can potentially cause structural issues in your home.

On top of this, they are very good at getting into and then contaminating your food stores.

The bigger issue for any homeowner is the diseases that rats can carry. There are a number of different diseases that can be carried by rats, including hantavirus, leptospirosis, tularemia, salmonella, and lymphocytic choriomeningitis.

Not all of these are deadly but some of the are. Rats also carry fleas which are known to carry bubonic plague. That’s the disease that killed one-third of the European population in the Middle Ages.

In short, rats are not the ideal house guests

It’s important to note that rats don’t often bite humans unless they are trapped. But you don’t need to be bitten by them to find yourself infected. You can pick up the disease from the rat droppings or urine. These are often left on your work surfaces and may even be left by the rats walking over a food-preparation surface. You then prepare your food without first wiping it down and the bacteria will be consumed by you.

Alongside calling professional help to eliminate the rats and other rodents, you need to inspect your home to find where the rats are getting in and out. Fill all the gaps and cracks you can find, it will make your home more energy-efficient and you’ll be blocking the rat entry points.

Again, the professionals can help you to identify entry points and take the appropriate steps to close these pathways and get rid of rat infestations.

Did our article help you out today? Browse around and bookmark our site for some more helpful reads.

Photo by Dave Alexander on Unsplash 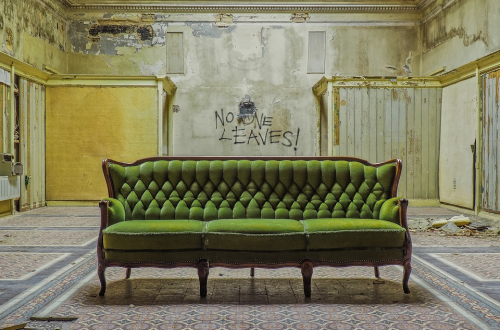 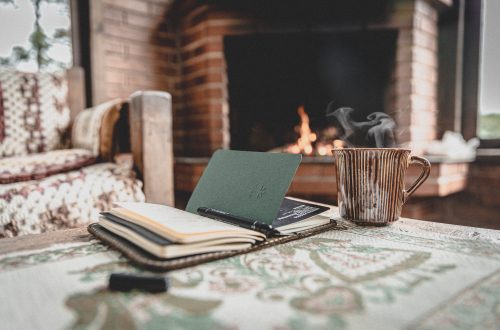 Best Ways to Keep Your House Warm During the Winter 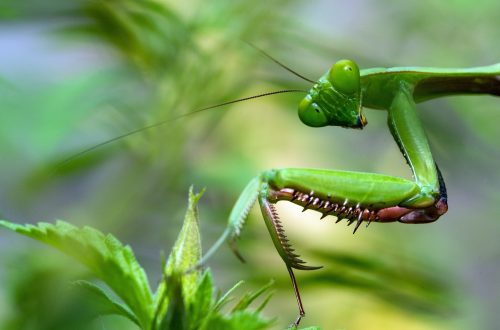