The world is on the brink of a technological revolution. Over the last decade, 3D printers have been developed that allow people to easily make just about anything they need from pliable polymers and plastics.

These machines used to be very large and expensive, putting them out of reach from home consumers and small businesses, but now a number of smaller printers for home and small business use are about to hit the market.

It is worth keeping up-to-date with the latest 3D Printing News so that you can be at the forefront of the 3D printing revolution that is set to change the world.

Nearly anything can be 3D printed inexpensively, and soon consumers will be able to create and cast any number of things to help them improve their quality of life.

The Cost of 3D Printing is Coming Down Every Year

When 3D printers first hit the industrial markets in the early 2010s, they were prohibitively expensive for the home consumer.

It was hard to see then how 3D printing could make the leap from industry into the home, as both the printers and the plastics they use to print could cost you tens of thousands of dollars. Over time, however, the costs of these machines and the plastic polymers they use have dropped dramatically as more and more businesses and enthusiasts have created a demand that has driven the price down.

3D Printers are Getting Smaller, But More Capable

The first 3D printers were huge, noisy, and difficult to operate. They were very much a machine designed for an industrial setting and it was difficult to imagine one sat on a desk or table in a home, waiting to produce usable plastic components for a home user.

Now there are 3D printers entering the marketplace that are a similar size to paper printers, some even smaller. These 3D printers can be easily set up and used by pretty much anyone, opening up the world of 3D printing to consumers across the globe.

Using a 3D Printer is Becoming Simpler for the Home User

Programming a 3D printer used to take a lot of specialist knowledge and careful attention to detail to operate and even then, the results could be mixed.

Thankfully, over time, software has been developed that makes designing and printing easier than ever before. You can now go very quickly and seamlessly from designing to printing and see the results of your work in record time.

Only a few decades ago the thought of having a printer at home, or a scanner, seemed far-fetched.

Many would question why such things would be needed by the home consumer, and now all-in-one printers and scanners can be found in the majority of homes, with people using them every day.

The same will likely be true for 3D printers, with people finding new uses for them and exchanging designs over the internet for a number of useful tools or components or even just novelty items and gifts. Be sure to stay up-to-date with the all the latest 3D printing developments so you don’t miss out. 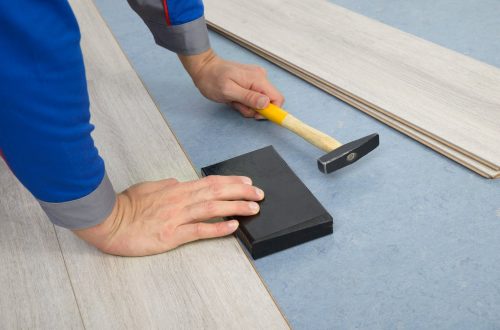 5 Incredible Places To Visit In Perth 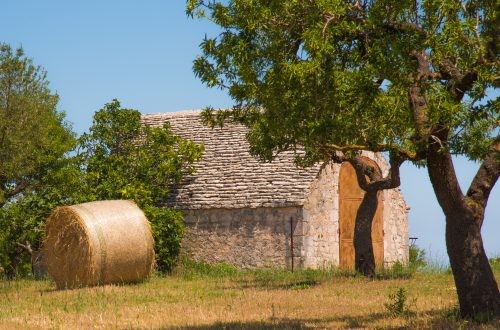 The Ultimate Guide Of Protecting Your Farmhouse From Harmful Elements